Ocean Protocol announces initial exchange offering (IEO) with Bittrex, but some traders are not happy 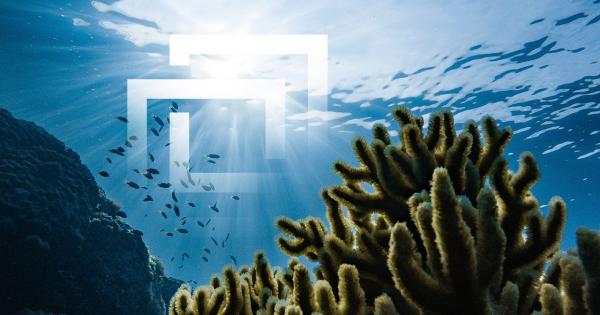 Ocean Protocol, a Singapore-based blockchain-powered data sharing platform, announced an initial exchange offering (IEO) with Bittrex. The exchange said the offering will begin on Apr. 30, with only verified Bittrex International users able to participate. However, on Twitter, the news was mostly met with skepticism.

Bittrex Gets Another IEO in Line, This Time With Ocean Protocol

According to the exchange’s official release, the IEO will begin at 16:00 GMT / 18:00 CEST on Tuesday, Apr. 30th. The offering will take place on the company’s overseas arm, Bittrex International, with only fully verified Bittrex International users able to participate.

The price of each OCEAN token will be set in BTC within 24 hours of the start of the IEO, Bittrex said, adding that it will be offered for approximately $0.12 per coin.

News About The IEO Met with Backlash

A relatively young startup, Ocean Protocol was launched with ambitious goals in mind. The company aims to be the world’s first blockchain-based data sharing platform that connects people, startups, governments, and entire industries. Their platform, which recently rolled out its beta release, allows data to be shared while guaranteeing traceability, transparency, and trust for all stakeholders involved.

However, Ocean Protocol’s goal of challenging big data seemingly wasn’t enough to convince the crypto community to participate in its IEO. Bittrex’s Twitter announcement of the offering received public backlash, with one user calling it an “initial whale offering because of the OTC trade offering for users who trade a minimum of $100,000.

Bittrex said that the number of tokens sold during the IEO will represent around 15 percent of the initial circulating supply, which led many users to accuse Bittrex of conducting a senseless money-grab. Others were still angry about the company’s VeriBlock IEO, where hundreds of users lost almost 40 percent of their investments after almost half of the VBK tokens were dumped shortly after the offering.

The exchange’s lack of transparency when it comes to individual traders has had a damaging effect on its user base. Some have pointed out that Bittrex has failed to inform its users when live trading on their platform began: One user summarized by tweeting:

“If you want to improve your reputation: 1) make hard cap more more cheaper 2) make an announcement of the listing in advance, indicating the exact time of the start of trading in all your channels.”

Bittrex has been mostly silent on the issue despite the negative sentiment on Twitter. With 12 days left until the IEO, we have yet to see how the community backlash will affect the offering.