Seattle-based Bittrex is expanding its reach as a blockchain powerhouse, unveiling plans to launch an affiliate company, called Bittrex International. 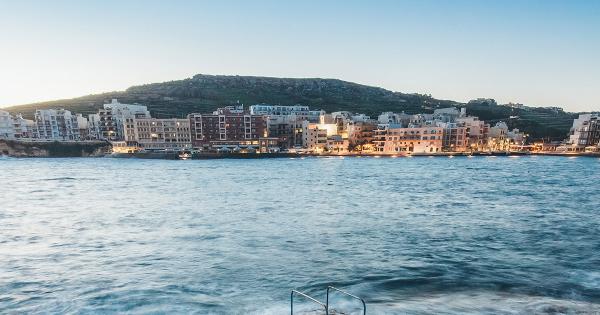 Photo by Ferenc Horvath on Unsplash

Seattle-based Bittrex is expanding its reach as a blockchain powerhouse, unveiling plans to launch an affiliate company, called Bittrex International. The addition will aim to play a role as a cryptocurrency influencer to streamline blockchain adoption on a global scale.

Bittrex Sets Up in Malta

According to Bittrex CEO Bill Shihara, an endorsement is the key to attribution, stating that the growing company and its subsidiaries are capable of facilitating a wider range of partnership opportunities in crypto-economic communities. In a press release, he said:

“At Bittrex, we’re using our secure, reliable and innovative platform technology to power the blockchain revolution. Bittrex International and its subsidiaries will further advance our work to increase adoption of this revolutionary technology by streamlining the process of identifying and listing some of the world’s most innovative blockchain projects.”

As a platform for innovative coins, all digital assets will be available on Bittrex’s international network of partner exchanges. Working out of Malta also means working with an accompaniment of regulation groundwork established by the European Union and Maltese Government. Remaining consistent with international laws builds trust in a mutually beneficial undercurrent of politics.

Bittrex International and Bittrex Malta were introduced just days after the company announced a partnership with Cryptofacil in Uruguay for Latin American and Caribbean locations.

It seems Shihara is staying true to his mission for global outreach, as blockchain correlation spins its web past obscurity into neutrality. However, unlike Gemini, the brainchild of Winklevoss twins Cameron and Tyler, Bittrex remains unregulated.

Finance and technology is a convoluted concept for Congress to marry, but if blockchain security measures continue to tighten its grip around hacking opportunities, scalability-stress is en route to becoming a thing of the past. Algorithm trading with Bittrex utilizes multiple application programming interfaces (APIs) to communicate software protocol during each transaction. The result is an instant, yet transparent, method of execution.

Bill Shihara is the co-founder and former CEO of Bittrex, one of the largest cryptocurrency exchanges in the United States. Learn More