Mastercard CEO is bearish on Bitcoin, but sees growth for CBDCs

Ajay Banga, CEO of global payments and card technology firm Mastercard, is not sold on the Bitcoin promise of banking the unbanked individuals, he said in an interview with Fortune yesterday. 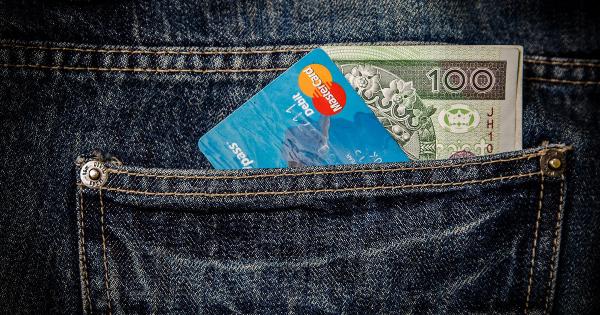 Image by Michal Jarmoluk from Pixabay

Ajay Banga, CEO of global payments and card technology firm Mastercard, is not sold on the Bitcoin promise of banking the unbanked individuals, he said in an interview with Fortune yesterday.

Mastercard processes billions of dollars in daily transactions around the world and is present in over 110 countries. The firm does provide fiat on-ramps to crypto exchanges and wallets but has otherwise not made any exclusive offerings for crypto users.

While Mastercard’s motto is to provide the global population with easy access to financial services, its CEO does not see any use for Bitcoin (or other cryptocurrencies) for one significant reason — volatility.

Banga pointed out price volatility as a huge concern that could impede the growth and adoption of Bitcoin as a payment asset.

“Bitcoin per se is volatile in its valuation,” Banga said at the Fortune Global Forum conference on Tuesday, adding that imagining someone who is financially excluded from trading “in a way to get included through a currency that could cost the equivalent of two Coca-Cola bottles today and 21 tomorrow?”

“That’s not a way to get them [included]. That’s a way to make them scared of the financial system,” he stated.

Banga’s thoughts are similar to those made by other business heads in the past decade — that the infamous ebbs and flows are difficult to position the digital currency in the same segment as fiat.

To understand the above point, consider people without access to banking, credit, lending, and other services that a minority of the population can take for granted (and even pay high fees to afford). For those in rural areas, handling volatility presents another issue on top of those stated.

Bullish on stablecoins and digital currencies

Despite the words for Bitcoin, the rise of stablecoins in recent years has tackled the long-stated volatility issue for cryptocurrencies and is a segment that Mastercard is looking to tap into.

Banga noted the development of state-backed digital currencies — such as the Chinese digital Yuan pilot project — by central banks “could be an improvement.” He said in the regard, “fiat currencies if they were to go digital, would they be helpful in cross-border trade flows and improving the efficiency of those — yes for sure.”

Similar other projects are the JPM coin maintained by US bank JPMorgan, which, as CryptoSlate reported yesterday, said the currency was seeing huge traction among clients and provided a quick, transparent trading experience for those who used it thus far. 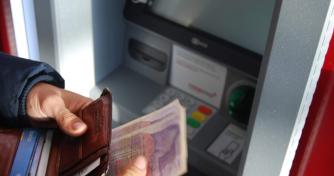 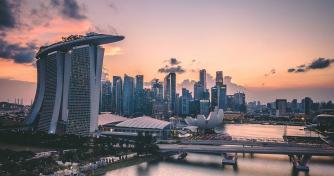 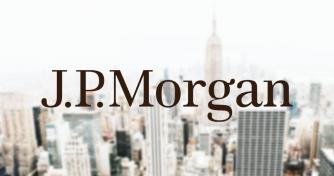