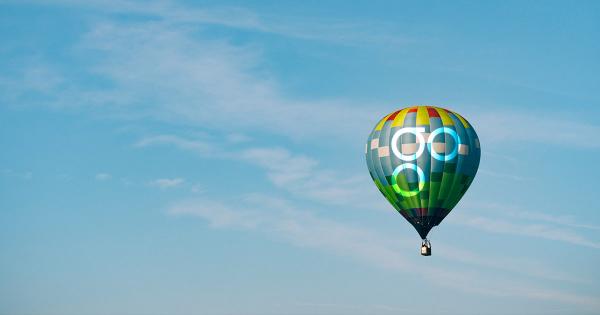 This uptrend has allowed it to post some massive gains emblematic of those seen during 2017’s “altseason” – in turn drumming up significant interest amongst investors.

Despite the magnitude of its recent uptrend, 94 percent of the cryptocurrency’s investors are still underwater in their positions.

This statistic highlights just how far-reaching its multi-year decline has been, and also casts a shadow over the possibility that many altcoins will ever be able to revisit their previously established all-time highs.

OmiseGo Rallies Over 200% from May Lows

OmiseGo has been going parabolic, posting a massive climb from its multi-week lows.

Earlier this month, the cryptocurrency was trading at lows of $0.65 – around the point at which it had been trading at throughout the past couple of months.

On May 13th, it began gaining some immense momentum as it rallied to highs of over $1.00. This was just the start of what was to come next.

Over the following week, OmiseGo rallied all the way to highs of over $2.00. At this point, buyers began losing their momentum and it has since declined slightly.

This rally came about due to news of it being listed on popular cryptocurrency exchange Coinbase.

At the time of writing, OmiseGo is trading down marginally at its current price of $1.86.

Investors took notice of this price action, and it appears to have sparked a buying frenzy – a trend highlighted while looking towards data from the research platform Santiment.

“OMG is currently the number one trending keyword in terms of its frequency of social mentions vs. its expected average. When the crypto crowd hypes up a currently pumping asset to the point of our data picking it up as an ‘Emerging Trend’”

In spite of OmiseGo’s immense rally over the past couple of weeks, it hasn’t been enough to make much of a dent in its macro downtrend.

The cryptocurrency is still trading down over 93 percent from its all-time highs of $28.35 that were set at the peak of the market-wide bull run seen in 2017.

With that being said, roughly 94 percent of investors in the token are still “out of the money” according to data from the blockchain data visualization tool IntoTheBlock.

Anthony Sassano – a product marketing manager at Set Protocol – spoke about the crypto in a recent tweet, while referencing the data seen above.

“Even after the OMG pump over the last couple of weeks, ~94% of addresses that hold the token are still ‘out of the money’ (in loss). That’s a lot of bagholders from 2017.”

This isn’t unique to OmiseGo, as most major altcoins that pumped hard in 2017 are still trading down 90 percent or more from their highs. OMG would need to rally over 1,400 percent to reclaim its all-time highs.

OmiseGO and Vitalik Buterin Donating $1 Million In Crypto To Refugees

Why OmiseGo is a Top 25 Cryptocurrency

Omise is a payment gateway for Thailand, Japan, Indonesia and Singapore; providing both online and offline payment solutions to merchants – from startups to large enterprises.. Learn More