In the end, Charlie Lee says Litecoin will have succeeded when it doesn’t need him anymore. 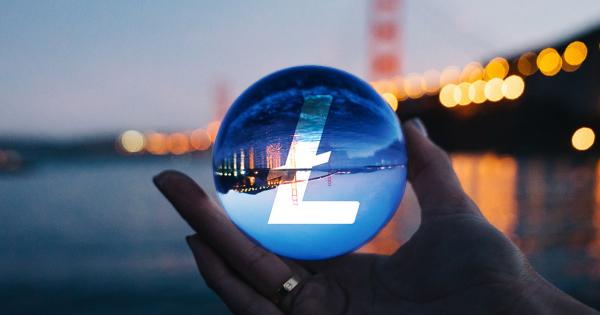 In the end, Charlie Lee says Litecoin will have succeeded when it doesn’t need him anymore. Here’s what this means for the Litecoin Foundation.

In an exclusive interview with CryptoSlate, Charlie Lee shared the origin story behind Litecoin.

“Initially, I was just in it for fun,” he said about the coin’s creation. At the time, Lee was working at Google as a software engineer.

Lee positioned Litecoin as silver to Bitcoin’s gold. With faster block times and lower fees to facilitate cheap transactions, it complemented Bitcoin as a method for making cheap, fast payments. He doesn’t see this changing anytime soon, either:

Meanwhile, as Litecoin became a pillar in cryptocurrency Lee’s relationship to the project also changed. “Now I feel responsible to shepherd Litecoin and also try to help Bitcoin,” Lee shared.

Background on the Litecoin Foundation

Founded in April 2017, the Litecoin Foundation aims to advance the development and adoption of LTC. The Singapore based non-profit was created to “help Litecoin in every way he can think of,” said Lee.

Unlike other crypto foundations like the NEO Foundation or the TRON Foundation—which funded themselves by retaining coins from their respective ICOs—the Litecoin Foundation went to the community to raise funds via donations and merchandise sales.

The Foundation gauges its success by the adoption it stimulates. Network hash rate, on-chain metrics, transactions, wallet accounts, and application downloads are all figures the Foundation watches closely.

In December 2017, near Litecoin’s all-time high, Charlie Lee sold his entire LTC holdings citing potential conflicts of interest given his influence over the coin’s price. The decision is a recurring point of criticism among investors.

People claim that Lee is no longer financially motivated to support Litecoin. And based on his comments, he’s not. Charlie Lee seems ideologically driven.

To date, Charlie Lee’s statements and actions have proven he is still fully invested in the project. In fact, Lee even left his position at Coinbase as director of engineering to work full-time on Litecoin.

Lee’s finances affirm his commitment. Charlie Lee’s donations account for 80 percent of the Foundation’s funding, according to an interview with CoinDesk. Based on recent financial statements from the non-profit this would amount to roughly $800,000.

Instead of making money, Lee seems more interested in fighting for the freedom of money.

Despite Charlie Lee’s influence and power over Litecoin, his goal is for the community to outgrow his leadership.

“What I’d like to see with Litecoin is that it eventually it wouldn’t need me so in the end it’s a decentralized currency. Having a centralized figurehead is counterproductive. Because then, I become a central point of failure.”

That isn’t to say the project depends on Lee. Similar to other politically decentralized cryptocurrency projects like Ethereum and Bitcoin, Litecoin would “exist perfectly fine” if the Litecoin Foundation disappeared, he said. Nonetheless, his involvement is still a point of failure, he argues:

“If I get co-opted, or if I get attacked by government, for example, saying I have to put KYC into Litecoin or they’re going to lock me up, that’s just bad. There’s no good end result if that happens.”

Instead, Lee wants the community to grow to the point where Litecoin can thrive without him—in a way that’s decentralized and resilient to regulation.

“I think over time I would need to step away. Start doing less, letting the community take over. And we have a great community for Litecoin. So I’m not really concerned about that at all.”

That isn’t to say Charlie Lee is stepping down anytime soon. “In the meantime, I think I do more good helping Litecoin along than harm.”

In a Cincinnatus-esque fashion, Lee wants to eventually step down from power. And when that happens, people can rest assured that Litecoin will have succeeded in helping the world adopt the “best form of money ever seen.” 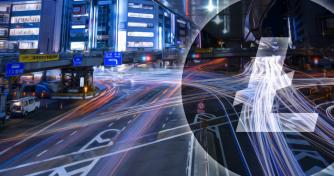 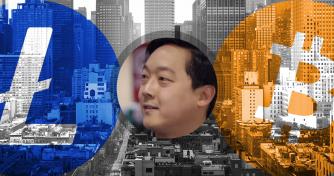 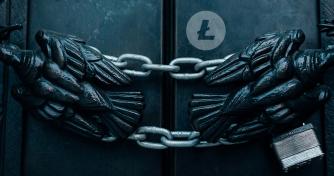 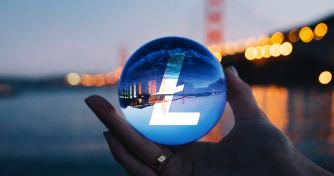