Ledger, a French cryptocurrency hardware wallet manufacturer, has faced criticism for failing to conduct proper testing before launching a firmware update to their Nano S wallet. 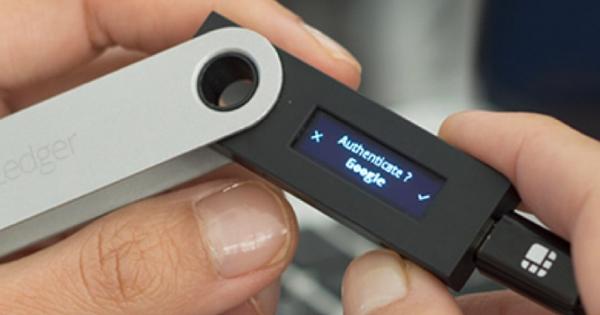 Ledger, a French cryptocurrency hardware wallet manufacturer, has faced criticism for failing to conduct proper testing before launching a firmware update to their Nano S wallet. While the company said that the update, which significantly decreased the device’s storage, was the result of a mistake, some users speculated it was part of a scheme to make the device obsolete.

On Jan. 16th, Ledger, one of the world’s most popular hardware wallet manufacturers, announced the launch of the new firmware update for their Nano S wallet. The upgrades included in the 1.5.5 version update were supposed to provide more possibilities for third-party developers to add specific crypto algorithms which were missing from the device’s previous firmware and improve application management, according to Ledger’s announcement.

However, a couple of weeks into the launch, Ledger found itself at the receiving end of a lot of criticism. User sentiment ranged from mild to infuriated, as numerous users found that the update decreased their wallet’s storage capacity. One angry user raised the following complaint:

“Ledger Nano S (firmware version 1.5.5) can’t even hold BTC, ETH and XRP apps at the same time… is this really an ‘update,’ or just a cynical ploy to sell more devices?!”

The company was quick to respond to the backlash and published an official blog post detailing the incident on Feb. 14th. In response to the criticism from the community, Ledger issued the following statement:

“When planning for this update we didn’t anticipate the impact it would have on Ledger Nano S capacity. This was not planned obsolescence, simply put, we messed up. We apologize and we’re committed to making it right,” Ledger said on its website.

Despite the company’s apology and assurance that it was working hard to fix the problem, many users were still left skeptical. Dozens of Redditors agreed that the update was nothing more than a ploy to sell more hardware wallets.

The overwhelming sentiment among users was pessimistic. Many said that a team as big and as reputable as the one at Ledger simply couldn’t have made such a simple mistake. A test including device storage checks is considered a norm in test labs, which prompted many users to doubt the company’s explanation.

Others have pointed out that the problem with the update occurred at an incredibly convenient time—Ledger had just launched the pre-sale for its new Nano X wallet which offers more storage and better performance than the previous Nano S. Respectively,  reduced storage would have made the newer model more desirable and further help Ledger’s bottom line.