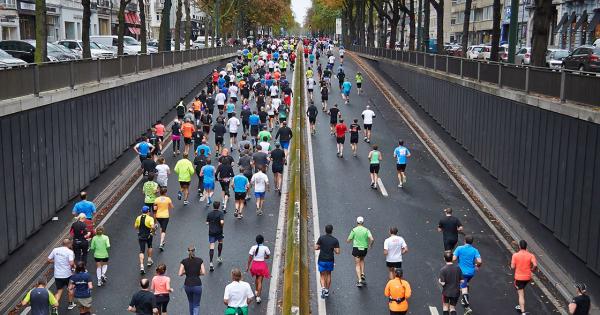 Coin Metrics’s State of the Network report comparing Bitcoin with Bitcoin Cash and Bitcoin SV found that the two forks still have a long way to go before they can compete with any of BTC’s metrics. Both forks set out to be a better medium of exchange than BTC, but are increasingly being used as a way to record data on-chain.

Separated from Bitcoin to fulfill the original promise of being peer-to-peer electronic cash, Bitcoin Cash and Bitcoin SV set out to become a fast and cheap medium of exchange. As almost two years have passed since the Bitcoin Cash fork, Coin Metrics decided to publish an in-depth analysis of the two works and compare their current state to that of Bitcoin.

In a State of the Network report published on July 29, Coin Metrics compared some of the networks’ most important metrics, including the height of the fees, number, volume, and value of transactions, the number of active addresses, block size, and hashrate.

Holy crap look at that Hashrate ??

I literally had to made @rogerkver and Craig bigger in the info-meme to even make them visible. Like no kidding in this chart below all 3 hashrates are shown #Bitcoin #80E #BTC pic.twitter.com/7p8OGYCuAt

While none of the data regarding Bitcoin came as a surprise, the numbers pulled for BCH and BSV were a real eye-opener. Despite the hype surrounding BSV and a very strong BCH community, the two forks are having a hard time fulfilling their goals.

Both BCH and BSV have low fees to promote the blockchain as a medium of exchange. The report found that BSV and BCH have both had a median transaction fee of $0 for a majority of 2019, while BTC’s median fee remained around $1 and $3 over the past three months.

The low fees, however, didn’t manage to attract that many users, as BSV and BCH’s total fees have remained below $1,000 a day for the majority of 2019. Bitcoin’s daily fees, on the other hand, often go beyond $1 million.

And it’s not just the transaction fees that Bitcoin has more of — BTC has also lead in terms of total transaction count and transaction value. The report found that a majority of BCH and BSV transactions do not transfer any value. Instead, the networks are used as databases for non-transaction related data, called an OP_RETURN output.

This goes to show that neither BCH nor BSV is even close to fulfilling their goal of becoming a medium of exchange. Instead, the networks are increasingly being used as a way to store data. The transfer volume of the two networks have seen is also absolutely dominated by Bitcoin despite its relatively high fees. Coin Metrics found that BTC had a daily adjusted transfer volume of more than $3.5 billion on June 20. The daily adjusted transfer volumes for BCH and BSV peaked earlier in June at $325.5 and $144.2 million, respectively.

The huge difference in volume is due to the number of active addresses on the network. The report found that BTC has fluctuated between 600,000 and 1,000,000 daily unique active addresses for most of 2019, while BCH and BSV have remained below 100,000 and 50,000, respectively.

A relatively low number of users and transactions doesn’t go well with the increased block sizes both forks have. BSV has not yet a consistently full block over the course of a day and has had six consecutive blocks orphaned in April 2019 alone.

While the mining revenue for BCH and BSV has been slowly rising in the past year, Bitcoin still had “millions more dollars of daily mining revenue than both BCH and BSV combined.”Combined with the low fees, there is a real danger of miners abandoning these networks due to lack of incentives, which could, in turn, drastically reduce their already struggling hash rate.

All of this data is reflected in the coins’ price. Both BCH and BSV have seen their value drop significantly in the past three months.