Popular DeFi protocol Compound (COMP) has been seeing a massive influx of new users since its launch late last month. 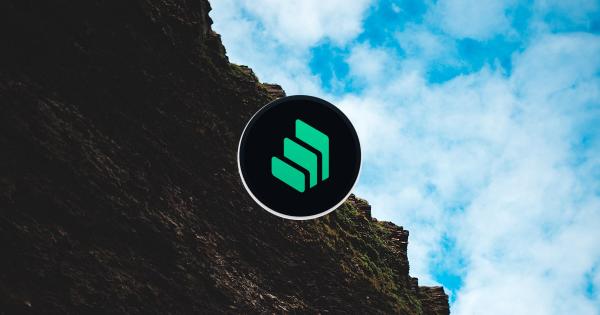 Popular DeFi protocol Compound (COMP) has been seeing a massive influx of new users since its launch late last month.

The hype surrounding this launch fanned the flames driving the DeFi sector’s growth, which helped lead to the rise of multiple competing protocols that have since eaten into Compound’s market share.

The COMP token’s price action has been closely tracking the protocol’s positioning within the sector, and it has now erased nearly all the gains that came about as a result of the platform’s recent launch.

A sharp decline in the yields offered on Compound has also perpetuated this decline.

The recent parabolic growth seen by many protocols and related tokens within the decentralized finance sector came about due to tremendous yields that users were farming to earn exorbitant profits.

In many cases, these yields totaled at over 100 percent on an annualized basis, allowing users to garner high returns with somewhat limited risk.

Multiple governance changes and the rising popularity of competing protocols have led yields on Compound to decline drastically.

Blockchain analytics platform Santiment spoke about this trend in a recent blog post, in which they explain that DAI is now the best asset to yield farm, offering an annualized return of just over 10 percent for ten thousand DAI.

“We are currently in the DAI phase, where DAI is still the best coin to use for farming COMP. Previously it was USDT, followed by BAT.”

They also note that this marks a decline from the yields offered just a week ago when DAI’s APY sat around 14 percent.

An abundance of competing protocols coupled with sliding yields have caused COMP’s price to see a notable downturn in recent weeks.

Currently, the token’s price is trading at $154, marking an over four percent decline from where it was just 24-hours ago.

This latest movement lower is simply an extension of the downtrend seen throughout the past couple of weeks.

After peaking at $360 in late-June, Compound’s price has since shed nearly 60 percent of its value.

One technical factor driving this decline could be some large pre-launch investors offloading their holdings.

Data from Santiment shows that the top 10 largest non-exchange wallet addresses have sold a total of 870,000 COMP tokens since the protocol’s launch.

Unless governance changes make it so that yields begin climbing again, a confluence of mounting competition and selling pressure from the largest Compound holders could place continued pressure on the token.