All the crypto projects Jake Paul have either been abandoned or have lost over 90% of their value. 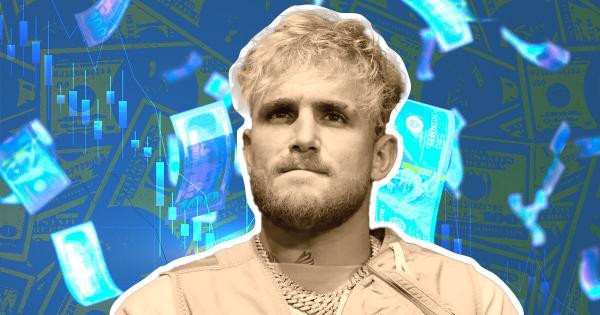 Celebrities shilling crypto assets aren’t uncommon in the industry, but a new video shows that Jake Paul is operating on a different level.

The video released by Coffeezilla on YouTube revealed that YouTuber and professional boxer Jake Paul had earned millions promoting worthless tokens to his fans.

The modus operandi of the boxer is to set up a new wallet for every token that he wants to promote. Then this wallet is funded with the token, most likely by the tokens developer. He then uses social media, usually his Twitter, to praise the token.

Soon after that, the coins from the new unknown wallet are transferred to a new wallet, this one registered to the name “PRBLM CHILD” on OpenSea. As it turns out, that’s Jake Paul’s alias which means he’s likely the one who owns the wallet.

But if there’s any doubt about whether Paul is the owner, Coffeezilla clears the air. According to the video, the first transaction to PRBLM CHILD wallet came directly from Jake Paul’s official wallet. Thus, he’s connected to it.

Through these pump and dump schemes, Jake Paul made over $2 million. On the other hand, all the projects he promoted have lost over 90% of their value or have been abandoned.

Already, the boxer is facing a class action by lawsuit for promoting Safemoon from those who invested in the token. But the fact that he didn’t announce that all of these tweets were paid promotions could put him in more legal trouble.

The Federal Trade Commission (FTC) could take this up, and if some of the tokens are defined to be unregistered securities, the Securities and Exchange Commission (SEC) could be interested.

Jake Paul is not the first celebrity nor the only one who promotes shady crypto projects without disclosing their affiliations to those projects.

Last year, Kim Kardashian promoted Ethereum Max to her over 200 million followers on Instagram in what U.K. regulators describe as the biggest crypto promotion ever. She failed to inform them that this was a paid promotion.

Popular Hollywood actor, Steven Seagal was forced to pay a fine of over $300,000 to the SEC for failing to disclose he was being paid to shill an initial coin offering (ICO).

This litany of celebrity endorsement for crypto projects gave rise to Binance’s campaign where celebrities were advising their followers to do their own research before investing in any coin. 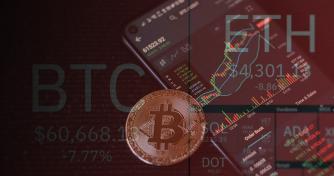 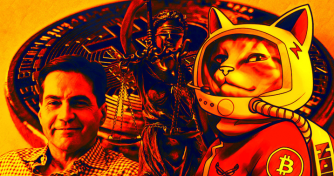 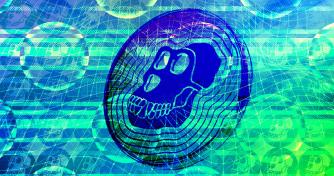