Is decentralization the future of social media monetization? 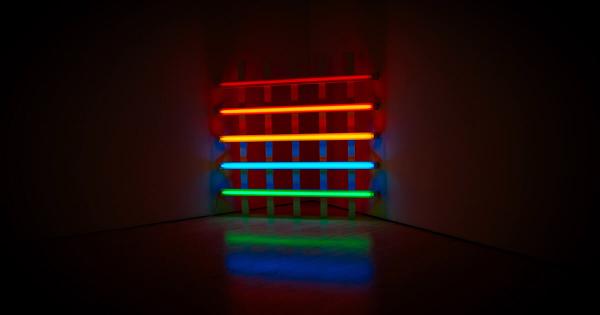 Photo by bady qb on Unsplash

Two weeks ago, it was announced that IOV Labs, the parent company of smart contract platform RSK, has acquired Latin American social media network, Taringa. With 30 million users, Taringa is the fourth largest social media operator in the region. In the press release accompanying the announcement, IOV Labs alludes to its ambition to introduce a decentralized sharing economy to Taringa via the RSK platform.

It seems likely that such a sharing economy would involve the use of a token for the social media platform, that would be used to reward users for uploading unique content. This would mark a stark contrast from the current social media monetization model, which relies heavily on advertising revenues generated from targeted adverts.

The Taringa announcement highlights the flaws of the existing model, including the well-documented privacy breaches and censorship controversies that have plagued the likes of Facebook and Twitter over recent years. At the same time, it touches on the fact that Bitcoin and blockchain have not broken into the mainstream in the way that many people anticipated.

Of course, privacy scandals aren’t the only reason Facebook has dominated headlines over recent months. The tech giant has been entangled in a regulatory spider web ever since it unveiled plans to introduce the Libra cryptocurrency.

However, the intent of Libra is far from the same as IOV Labs’ plans for Taringa. The Libra website sets out a vision that addresses a real problem in the world today – that of financial inclusion. There are an estimated 1.7 billion unbanked people in the world, and Facebook believes it’s better equipped to address the problem than the current global financial system.

But therein lies the problem. Libra intends to infringe the boundaries of existing financial infrastructure, which is causing consternation among regulators. Facebook hasn’t indicated that introducing Libra will change its monetization model in any way. Instead, it represents an expansion into the financial markets.

Furthermore, Facebook’s track record on privacy gives regulators even further cause for concern. The company already has an iron grip on our personal and social data. Should it have control over our finances too?

In contrast, the intent of IOV Labs towards Taringa is taking a very different approach that isn’t likely to upset the regulators — a monetization model based on user-generated content. It’s fortunate for IOV Labs that Taringa users are already switched on to this model. Back in 2015, Taringa established a partnership with the Xapo wallet so that users could get paid in Bitcoin for uploading unique content to the platform. So, it’s not quite as experimental as it may first appear.

It’s also worth noting that the RSK platform is developed on the Bitcoin network, meaning the company can leverage the reputation and security of Bitcoin.

If RSK can make a success of this model with Taringa, then perhaps it’s time for Facebook to re-examine its business plan. After all, the platform has suffered a tremendous loss of trust among users over recent years, with the Cambridge Analytica scandal proving particularly damaging.

It’s true that the idea of a decentralized sharing economy may be less profitable than harvesting and selling user data. However, Facebook has given nobody any reason to believe that it will make a trustworthy financial services provider.

The Taringa model could ultimately help Facebook to regain trust and restore the privacy of users across all of its platforms, which include Instagram and WhatsApp. Furthermore, it also means that the company could assure lawmakers that its blockchain plans are a clear departure from the data harvesting approach that’s caused so many problems.