Cambridge Analytica was responsible for compromising the data from 87 million Facebook profiles. 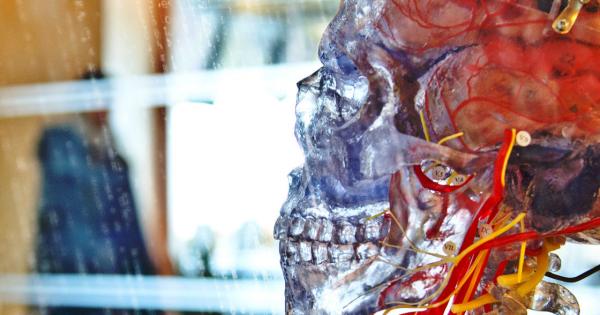 Cambridge Analytica was responsible for compromising the data from 87 million Facebook profiles. Following the March scandal, the ex-chief executive bragged about using shell companies and they have been linked to gangsters in Macau for the questionable Dragon Coin project. Now, it has been revealed that the company is hoping to win 2018’s irony awards and was hoping to raise $30 million in an ICO, for a token designed to protect users data.

Cambridge Analytica seems to be in the middle of a public relations nightmare – the firm was recently outed by a whistleblower in regards to obtaining data through the use of Facebook surveys and using the data to influence voter opinions by politicians, including the current POTUS, who hire them.

In the last couple of days, a second whistleblower has emerged, reporting that the figures surrounding the data breach were conservative and they think that many more than 87 million peoples data was compromised.

The former chief executive, Alexander Nix, left the company in March after he was recorded boasting about the company’s use of shell companies and strategies to help politicians entrap opponents. He has also backed out of participating in the UK parliament hearing surrounding the data breach, which may result in him being formally summoned.

The New York Times reported that Cambridge Analytica also had ties to Dragon Coin, an ERC20 token designed to be used by gamblers and associated with Macau Gangster Broken Tooth.

The company did not publicly detail its ties to the coins. However, they paid for elaborate retreats and trips for investors.

The founders of Dragon Coin originally denied any association with Broken Tooth, but documents were leaked that showed he was a sponsor of the initial coin offering.

Why did they need an ICO?

Cambridge Analytica decided that they wanted to create a solution to the enormous data breaches that were occurring. They essentially were creating a coin to solve the very problem that they are creating, surrounding the abuse of online personal data. Users would be able to take ownership of their data and get rewarded with tokens to sell their data to firms such as Cambridge Analytica.

A Cambridge Analytica spokesperson said in an email to Reuters:

The ICO is on hold for now

In light of the many scandals, Cambridge Analytics has deemed it prudent to put the ICO on hold. The disgraced company is will likely revaluate in the future. In doing so, it will aim to solve the problems that it has been responsible for creating.