Hyperledger—an open-source project spearheaded by IBM—announced the launch of its Grid framework, a new set of tools designed for optimizing supply chain applications of the software. 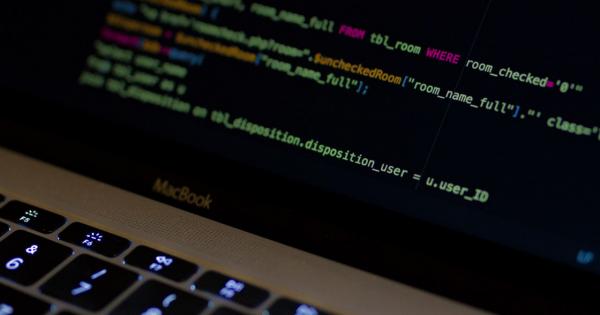 Hyperledger—an open-source project spearheaded by IBM—announced the launch of its Grid framework, a new set of tools designed for optimizing supply chain applications of the software. The new project will introduce new aids and “smart contract based business logic” to promote experimentation with Hyperledger’s suite of technologies.

As noted in the group’s Jan. 22, 2019 circular, Grid is not a blockchain. Instead, it is a repository of data libraries and software development kits (SDKs)—tools that developers can use to make building Hyperledger software substantially easier.

Developers working in relevant industries, especially those incorporating distributed ledger technologies, can pull from Grid to fit specific business needs. The motivation of the project is to convince individuals working in the space that Hyperledger’s selection of blockchain tools is capable of solving the myriad of supply chain problems.

Exemplary of this is the use of the Pike Transaction family, which could be used to track the identities of fish suppliers or diamond handlers, and Sabre, Sawtooth’s native smart contract engine. Smart contracts in a supply chain context can automatically verify and execute transactions between any number of businesses. Identity tracking and Sabre could help expedite the previously cumbersome process of performing real-world checks on tracked goods.

CryptoSlate reached out to developers working with the technology in the Hyperledger chat. Speaking about his experiences with Sawtooth, Grid contributor James Mitchell, explained:

“In the spirit of other top level projects like Explorer and Composer, we welcome contributions to support compatibility with the entire Hyperledger greenhouse.”

The project is reportedly in its incubation phase according to Hyperledger’s seven-step ideation process. In the incubation phase, the community explores and hashes out proposals, and the promising ones are refined and offered to anyone looking to work with Hyperledger.

“The vision is for a set of open source frameworks and libraries for businesses to collaborate on and use to build great apps on any distributed (or centralized) platform.”

Hyperledger will layout native resources that companies like Cargill can use (or leave out) when tackling their respective supplier-to-customer tasks. While progressing along the roadmap, guidelines, and code open-source, developers will hopefully be inspired to tinker with the new blockchain tools.

However, there are still some that need convincing, especially in terms of which private blockchain will best suit their needs. Right now the technology is looking to find a home outside of cryptocurrencies, with dozens of large companies experimenting with its application in other industries.

Other notable contributions from IBM in this sector include tracking diamonds and food supply protection. In September 2018, Walmart and Sam’s Club announced their intention to use IBM’s proprietary blockchain to follow food from farm to table.

The greater narrative behind these developments is adoption. Utility and use outside of speculation will lay the foundation for better applications and more useable software. In the case of IBM, Grid is positioned to prepare developers to build out blockchain products using Hyperledger’s open-source solution.