Taiwanese electronics company HTC announced that its new blockchain smartphone, the EXODUS 1s, will have the capability to host a Bitcoin full node. 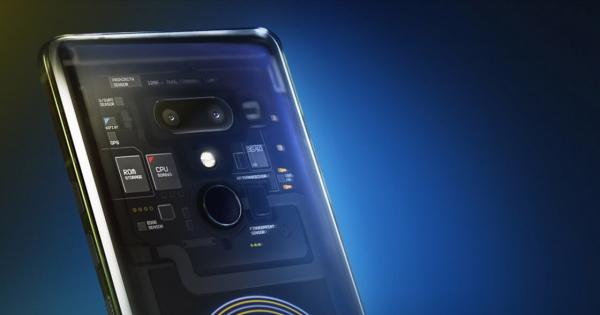 Taiwanese electronics company HTC announced that its new blockchain smartphone, the EXODUS 1s, will have the capability to host a Bitcoin full node. The budget version of the phone will retail under $300, as first reported by CoinDesk.

On May 11 at the Magical Crypto Conference in New York, Phil Chen, the decentralized chief officer at HTC, announced that the EXODUS 1s will feature software to run a full Bitcoin node.

The EXODUS 1 was first announced in October of 2018 at the Web 3 summit in Germany. The company has stated that it has been developing the crypto-focused phone since May of 2018.

The phone’s main selling point is built-in hardware and software features that will allow users to manage their own private keys. The EXODUS will support social key recovery, which allows a user to distribute a security seed phrase among trusted contacts. Such a system allows a user to recover lost private keys from friends and family.

In December of 2018, HTC announced the EXODUS 1 would run Brave browser by default, the web browser preferred by crypto-enthusiasts—among other blockchain-first features. However, it seems that the phone is now running another crypto-friendly browser, Opera, by default. The high-end version of the phone is selling via pre-order for roughly $850.

Along with other integrations, the phone will allow users to securely store private keys on the device. The phone will initially support bitcoin, litecoin, ether, and ERC721 crypto-collectibles through its Zion wallet integration. Blockfolio is also coming pre-installed on the phone as well.

Leading up to the announcement, HTC produced a series of YouTube videos with personalities such as Vitalik Buterin.

The phone represents a major step towards mainstream crypto adoption. As users become more conscious about support decentralized networks, like Bitcoin, then mainstream investment and use will likely follow.