Bitcoin was predicated on being a decentralized technology. 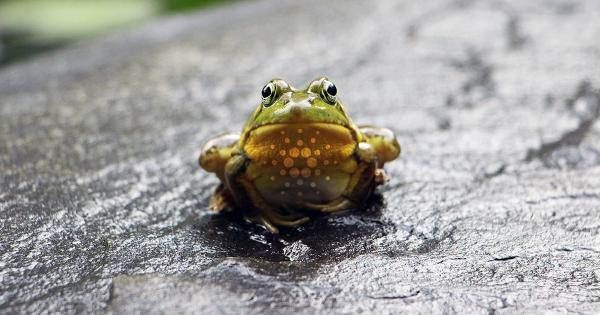 Bitcoin was predicated on being a decentralized technology. And this is true: there are nodes, developers, users, exchanges, and firms all around the world using and influencing the protocol.

However, Ethereum co-founder Charles Hoskinson says that his newer project, Cardano may soon eclipse some aspects of Bitcoin’s decentralization by 100 times.

Speaking to crypto media firm Altcoin Buzz in a Jun. 27 interview, Charles Hoskinson said that Cardano can “easily” outpace Bitcoin in terms of the decentralization of mining nodes:

“We can leap frog them there. We have already, on the IT end, demonstrated 100 times more decentralized then Bitcoin Core nodes — their mining nodes. We can beat them easy there as well.”

To Hoskinson’s credit, he did take time to compliment Bitcoin’s decentralization in terms of decision making and development; the cryptocurrency founder was largely criticizing the flagship crypto’s mining model.

Whether or not the Cardano Foundation, Input Output, and other organizations working on the blockchain can deliver on this promise for decentralization remains to be seen, though.

As Hoskinson mentioned, once you get to the point where there are billions of transactions and millions of active users, full-scale decentralization becomes hard due to the size and bandwidth of blockchain data.

The purported China risk in Bitcoin and crypto mining

When people say that Bitcoin mining is centralized, they often mention or are referencing China.

They say this is logical: effectively all crypto mining machines are made in the country, the companies that run mining pools are largely Chinese, and a majority of mining farms are located in China.

Some reports, like the occasional one done by CoinShares, estimates that around two-thirds of all Bitcoin mining activity takes place within Chinese borders.

As Ripple’s CEO Brad Garlinghouse once explained to CNN:

Bitcoin podcaster Eric Savics has echoed the concern, writing earlier this year that the Chinese government could theoretically influence the fate of many cryptocurrencies if they took control of the mining sector.

Some, however, beg to differ. Adamant Capital founder Tuur Demeester responded to Garlinghouse’s comment on Bitcoin’s purported centralization with the following comment:

“This is why studying Bitcoin’s history is so important. Chinese miners _tried and failed_ to control the Bitcoin blockchain in 2017 (B2X hard fork), but in reality never changed one iota of the code. Also, a mining pool =/= a miner, and only ~60% of total hashrate is in China.”