Ripple CEO blasts concentration of Bitcoin miners in China, but his critique misses the mark 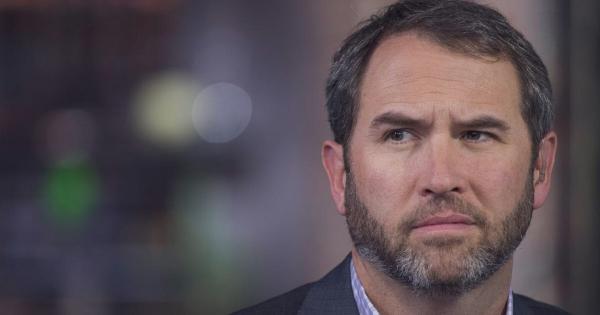 This sentiment was recently echoed by Ripple CEO Brad Garlinghouse, who explained in a recent interview with CNN’s Julia Chatterley that the heavy concentration of miners within this country is a point of failure for both Bitcoin and Ethereum.

Prominent Bitcoin advocates, however, have been quick to rebuke Garlinghouse’s critique of the Bitcoin blockchain, also citing that the numbers he references are categorically false.

In a recent interview, Garlinghouse echoed a fairly widespread critique of Bitcoin, claiming that China controls the BTC blockchain due to the heavy concentration of miners within the country.

This sentiment isn’t fully unwarranted, as the Bitcoin mining industry in China is booming, with major Chinese companies including Bitmain, Canaan, Bitfury, and Hut8 all accounting for a significant amount of the BTC blockchain’s hashrate.

Naturally, having a geographically decentralized distribution of miners does provide benefits to a blockchain, as it eliminates the possibility that a governmental crackdown could have severe impacts on the cryptocurrency’s hashrate.

Following Garlinghouse’s comments, some prominent Bitcoin advocates were quick to note that it is inaccurate to say that China controls the BTC blockchain, as they tried and failed to do so during the B2X blockchain hard fork in 2017.

Tuur Demeester, a well-respected Bitcoin advocate, spoke about this in a recent tweet, also explaining that some of the numbers that the Ripple CEO references are inaccurate and over-inflated.

“This is why studying Bitcoin’s history is so important. Chinese miners _tried and failed_ to control the Bitcoin blockchain in 2017 (B2X hard fork), but in reality never changed one iota of the code. Also, a mining pool =/= a miner, and only ~60% of total hashrate is in China.”

In the past, Garlinghouse has claimed that he himself is a Bitcoiner and that he does not consider XRP to be a competitor of BTC.

Ripple offloads nearly $200m in XRP; will this thwart its growing signs of bullishness?