Worldcoin wants to scan your iris in exchange for payment of universal basic income. 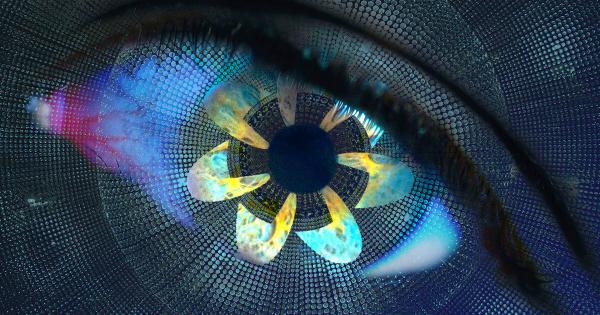 Rumors are Worldcoin has raised $100 million in a private token sale from backers, including Andreessen Horowitz and Khosla Ventures. The deal is said to value the company at $3 billion, which is sizeable considering its break from “stealth mode” just five months ago.

The Series A funding round, which concluded in October 2021, was led by Andreessen Horowitz. It included notable entities in Digital Currency Group, Coinbase Ventures, Multicoin, and angel investors in FTX founder Sam Bankman-Fried, and LinkedIn co-founder Reid Hoffman.

Worldcoin wants to give everyone on the planet a share of its new currency. However, they acknowledge the mountain of obstacles to overcome, particularly in convincing people to get on board.

On the issue of eliminating multiple registries from the same person, they propose a Proof-of-Personhood biometric system that involves iris scanning using the “Orb” pictured below.

As expected, people are asking questions about privacy and control, but mainly on the dystopian aspect of what’s implied.

Nonetheless, Worldcoin has ambitions to onboard 1 billion users within the next two years.

What does Worldcoin want to achieve?

Worldcoin CEO Alex Blania says the currency is part of a drive to create a more unified and equitable global economy underpinned by the internet economy. This, Blania adds, is something all cryptocurrencies have failed to achieve to date.

“[Worldcoin] started with a discussion that universal basic income will eventually be something that is very important to the world, and in general, getting access to the internet economy will be much more important than is obvious at this point.”

While universal basic income sounds great at face value, it implies that automation has eradicated jobs for people. Under such circumstances, everyone would be the same financially speaking regardless of their talents, skills, knowledge, and work ethic.

What’s more, as witnessed several weeks ago with the implementation of the Emergencies Act in Canada, which froze the bank accounts of freedom protestors, “enemies of the state” would be at risk even more with a centrally controlled money system.

Worldcoin says a single entity does not control its network. Instead, “entrepreneurial individuals” will run operations in their locales.

“It is core to the mission of Worldcoin that the network is not built and run by a single entity, but instead by entrepreneurial individuals all around the world who apply to receive an Orb to run independent operations in their communities.”

Critics have their say

Commenting on Worldcoin, self-described Bitcoin evangelist and aficionado the Crypto Curator wonders whether giving your iris scan is worth the money in return.

The bigger question is what is the value of your iris scan? How much Worldcoin does a person receive and is it a one time thing?

Similarly, co-host of the Crypto Critics’ Podcast Bennett Tomlin slammed the project by calling it the “worst of what cryptocurrency has to offer.”

Some firms just truly want to embrace the worst of what cryptocurrency has to offer https://t.co/VDi1fKutvk

Worldcoin co-founder Sam Altman says experimenting with new approaches to privacy and identity is a good thing. But, he adds that people are free to participate or not. 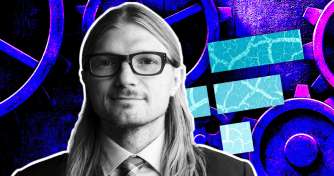 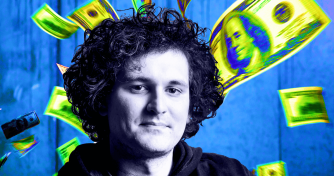