Helium community members are bashing the Solana migration idea, citing the network outages and other issues. 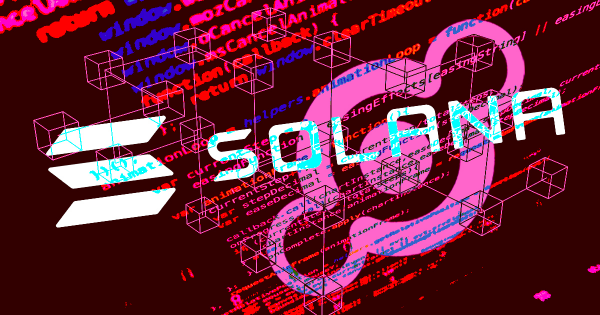 The HIP 70 proposal explains that the migration to Solana would improve the network’s operational efficiency by giving Helium access to Solana developer tools, applications, and features.

Why Helium wants to migrate

The proposal claimed the migration is necessary because the growing use of the Helium network has made it difficult to manage data flow and accounting, leading to inefficiency issues.

The developers added that the migration to Solana is appropriate as it provides a scalable architecture Helium currently needs.

Helium developers believe the conditions that made them develop a Layer1 blockchain for the network no longer exist. The crypto ecosystem has matured, and the number of Layer1 options to build on has increased.

What will Helium gain?

According to the proposal, the migration will make Helium part of a thriving developer ecosystem, leveraging its services for their works, thereby increasing its adoption.

It continued that Helium would benefit from Solana’s extensive open-source community and access to more blockchain developers.

The proposal also stated that there would be a 6.85% increase in the volume of HNT reward tokens that goes to miners or node operators following the migration.

Meanwhile, there is no timeline for when the migration will happen should the proposal be passed. The community will vote on the proposal between September 12 and 18.

Helium community members are bashing the idea of migrating to Solana on the proposal’s Discord channel.

Many labeled the move a bad idea because of Solana’s recent failings in outages and the recent wallet hack of the ecosystem.

One community member, 4n77r4xX, asked how “Sol will handle a million miner request” when “it can’t even handle a proper mint due to bots.”

Other community members questioned why the community was not given a choice to decide which layer1 blockchain should be migrated to, with some suggesting Cardano (ADA) and Cosmos (ATOM).

In response, Helium CEO Amir Haleem asked the community member to “write another HIP with the different proposals. This is ours.” 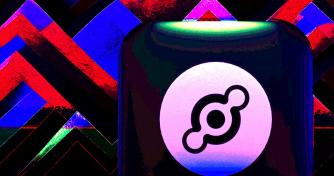 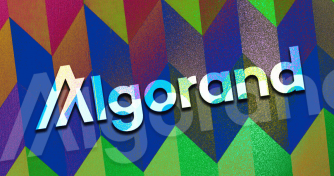 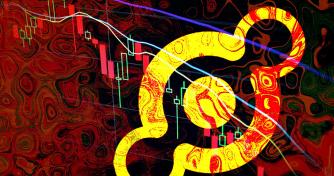