The Harvard University endowment fund made an unprecedented investment in the cryptocurrency tokens of blockchain startup Blockstack, enabling the company to raise $48 million in its private token sale. 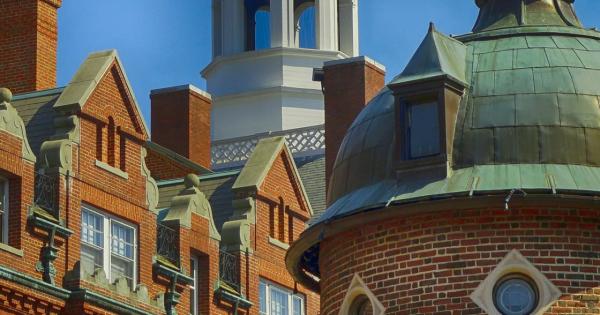 The Harvard University endowment fund made an unprecedented investment in the cryptocurrency tokens of blockchain startup Blockstack, enabling the company to raise $48 million in its private token sale.

According to a preliminary circular offering statement submitted on Apr. 11th to the Securities and Exchange Commission (SEC), Blockstack LLC, a US-based blockchain software provider, has named a representative of Harvard Management as a member of the token advisory board.

The circular details Blockstack’s issuance of 723 million Stack tokens for $48 million in consideration within the last year. Currently, the company is offering investment contracts, issuing 295 million securities at $0.3 per security.

Two other representatives from Lux Capital and Foundation capital will also be part of the advisory board. The three representatives are limited partners of a QP fund which has purchased approximately 95.8 million Stack tokens.

Per statistics from the National Center for Education, at the end of the 2015 fiscal year endowment funds for universities and colleges in the United States reached $547 billion with the top five university endowments controlling $118 billion.

According to Anthony Pompliano, co-founder at crypto venture fund Morgan Creek Digital, the endowment invested $5 to $10 million into the token sale:

This means that one of the leading university endowments is comfortable holding tokens directly.

THE VIRUS IS SPREADING ?

Yale has also been known to make investments in cryptocurrency funds. It should be noted, however, that since these academic institutions are privately held entities there are few details about how and where they invest their funds.

That said, there is compelling evidence that endowments like Harvard’s are making investments into cryptocurrency. If academic institutions are beginning to actively invest in crypto assets and blockchain companies, then it may mean that at least one set of institutional investors may finally be making the long-awaited jump into crypto.

Institutional investors are generally more risk-averse than the retail investors in the crypto sphere, so investments by these firms in any asset is a sign to other investors that those assets could have long-term prospects.

Now that it has been confirmed that reputable institutions find some in the crypto industry credible enough to invest in, it may spur other investors currently sitting on the fence to make a move in the direction of digital assets.

A number of internationally acclaimed colleges have previously shown interest in the crypto industry. Some universities have started to offer industry related courses like introduction to blockchains and smart contracts, while others like Cambridge have funded in-depth research into crypto-finance. A few schools like Kings College in North Carolina even accept tuition payments in bitcoin.

Although there is evidence that academic players are upping their stakes in crypto the extent of investment from these institutions is still unclear. However, investments from endowments could signal to other financial institutions that there are meaningful investment opportunities in blockchain and cryptocurrency. 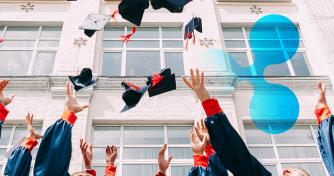 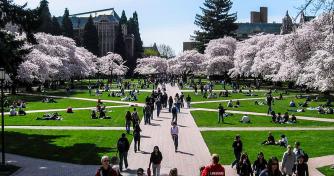