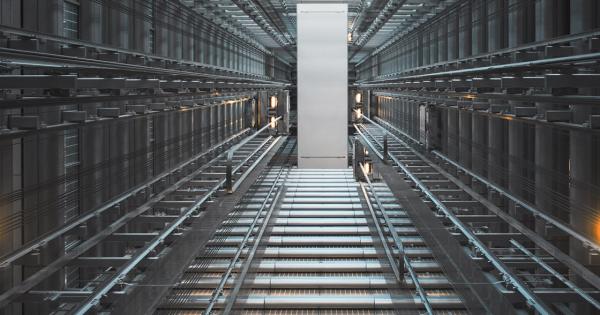 HIVE Blockchain Technologies, a publicly traded crypto mining company in Canada, demanded $50 million from Genesis Mining for alleged breach of contract. In response, the largest cloud miner in the world was said to have attempted a hostile takeover of HIVE’s board of directors.

Background on the Companies

Genesis Mining is the largest cloud mining provider in the world. Purchasers of cloud mining receive the rights to a certain amount of hashing power, which yields crypto.

HIVE Blockchain Technologies is a publicly traded company listed on the Toronto Stock Exchange (TSXV) that develops mining infrastructure and runs mining facilities, similar to Genesis without the sales component.

HIVE was strategically partnered with Genesis. Genesis Mining is the largest shareholder in HIVE, holding 26.3 percent of outstanding shares.

Attempted Hostile Takeover of HIVE’s Board

On Apr. 19, 2019, Genesis requested a meeting of HIVE’s shareholder for the alleged purpose of removing the directors of HIVE’s board. The board, who was independent of Genesis, would be replaced by a board comprised of “senior officers and employees of Genesis,” according to a press release from interim executive chairman Frank Holmes.

The attempted takeover stems from Genesis alleged breach of contracts worth $50 million with HIVE. These contracts were possibly for hashing power from facilities located in Sweden.

As background to the dispute, HIVE also had mining contracts from Genesis. As part of Genesis’ contracts, it charges purchasers for electricity costs. According to Holmes:

“Discussions with Genesis for full disclosure of all costs for all mining operations have been ongoing since September 2018. We are frustrated that Genesis unilaterally gave notice of increased costs in Sweden and services… have not been ‘performed in a professional and workmanlike manner in accordance with the highest industry standards’ as required… It is disappointing that Genesis has reacted by attempting to eliminate the dispute by taking control of the HIVE board but I am confident that HIVE shareholders will understand that the meeting requisition is a blatant attempt to take control of HIVE for Genesis’ sole benefit to the detriment of all other shareholders”.

In the face of the circumstances, HIVE is seeking alternative cloud mining providers. The moves from Genesis appear to have also substantially impacted the company, with operations in Sweden “dormant” due to the dispute.

HIVE will have the right to terminate its agreement with Genesis and require the company to repurchase the company’s mining equipment should the breach of contract go unremedied. That said, it seems that the company is in financial distress because of the dispute.

Following the news, the price per share of HIVE (TSXV: HIVE) dropped 24 percent from $0.75 to $0.57. The quarterly financial statements from the company also suggest the company is in turmoil:

It is very possible these large losses stem from the ongoing dispute with Genesis. According to sources close to Genesis, HIVE has been out of operations since 2018 due to the dispute.

The implications of the attempted takeover should not be understated. Oftentimes, full hostile takeovers of companies are preceded by ousting the board of directors. Although it’s unclear whether this was the intent of Genesis, the move does not bode well for either company.