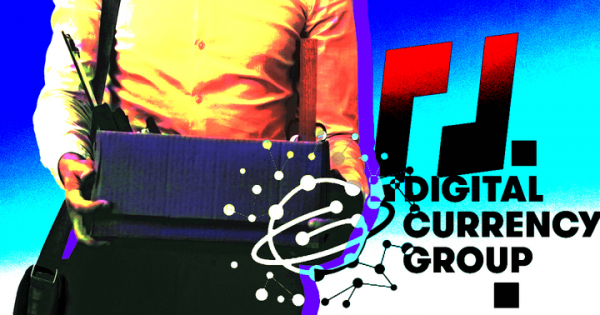 Galaxy Digital plans to lay off roughly 20% of its staff, equating to 75 employees out of its 375 staff, according to a Bloomberg News report.

Meanwhile, BitMex plans to cut staff by around an undisclosed amount. This is the company’s second round of lay offs in 2022 after it cut 25% of its staff in April.

“As an undesirable consequence, we had to make changes to our workforce. Our top priority is to make sure all employees who will be impacted have the support they require.”

On Nov. 2, DCG announced that it laid off 10% of its 100 staff. Unlike BitMex and  Galaxy Digital, DCG said the cuts resulted from an internal restructuring.

The company said it made various changes and promotions in multiple positions to prepare for the next growth phase.

The winter market affected many crypto companies and forced them to downsize. The first company that gave in to the pressures was Gemini. It announced laying off 10% of its staff in June. This was the first downsizing decision in Gemini’s history, followed by a second decision to let go of another 15% of its employees in July.

Coinbase became the second crypto giant to participate in the layoffs by un-hiring new recruits in June.

Exchange giant Crypto.com cut staff by 5% once crypto winter began in earnest, while Robinhood laid off 9% of its employees, BlockFi 20%, Bitso 10%, and blockchain.com cut 25% of its staff.

The firing trend spread within a few months, leaving many professionals unemployed. Responding to the situation in the cryptosphere, the Financial Industry Regulatory Authority (FINRA) announced that it would consider hiring some of the people who were let go from crypto companies to enhance its capability to understand and monitor crypto assets. 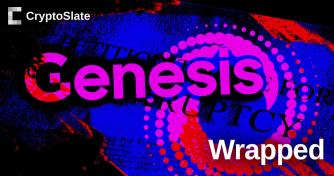 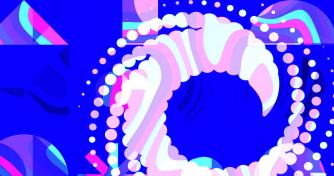 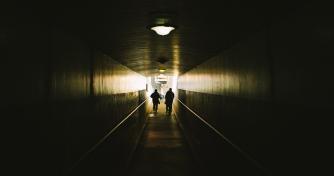 Osprey Funds is operating with less than 10 employees after layoffs