Blockchain.com got caught up in the Three Arrows Capital fallout and downsized by 25%. The company closed its office in Argentina, and let 150 people go in total. 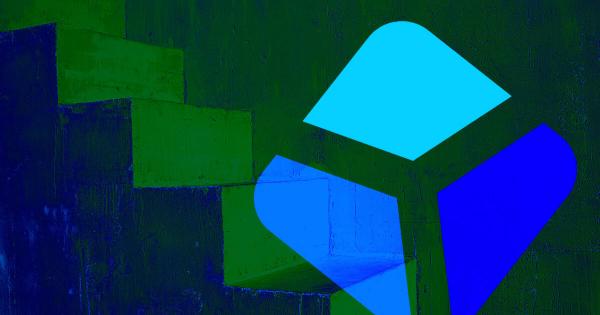 Following the Three Arrows Capital (3AC) fallout, crypto exchange giant Blockchain.com announced the closing of its office in Argentina and letting 150 people go to downsize by 25%.

Blockchain.com had lent around $270 million worth of crypto assets to 3AC. Since 3AC went bankrupt, Blockchain.com is expecting to lose that investment.

In addition to closing the Argentina office, the company abandoned all expansion plans. Blockchain.com said they had to take these measures due to harsh market conditions.

While many crypto companies chose to downsize during the early days of the bear market, Blockchain.com hadn’t.

Crypto exchange platform Blockchain.com has been active since 2012. Nearly one-third of all Bitcoin transactions go through Blockchain.com’s wallet product. The company was valued at $14 billion in a funding round in March 2022.

Prominent names like  American hedge fund manager Kyle Bass and British tycoon Richard Branson are among the many who support Blockchain.com. At the time, the company was considered one of the most valuable crypto companies.

Many major crypto companies have announced layoffs since the beginning of the bear market. The firing trend spread so much that the U.S. Financial Industry Regulatory Authority (FINRA) announced it is looking to hire from amongst those laid off.

The first company to decide on downsizing was Gemini. The exchange let 10% of its staff go on June 2 and another 15% on July 19. Coinbase followed Gemini’s first layoffs by un-hiring recruits on June 4. Many crypto companies, including  Crypto.com, Robinhood, BlockFi, and Bitmex, announced layoffs in the following weeks.

These companies pointed to the bear market conditions as a reason for the layoffs. The 3AC bankruptcy introduced additional tension to the market since giants like Celsius and Voyager Digital had lent hundreds of millions of dollars to 3AC. 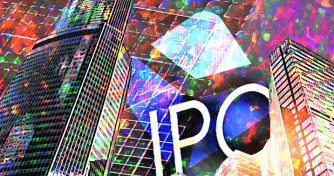 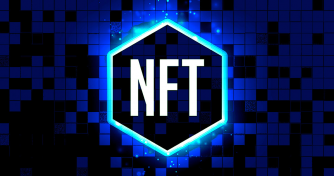 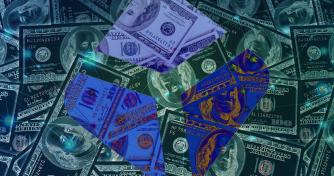