From magic internet money to digital gold: has Bitcoin become a safe-haven asset?

Advocates of Bitcoin (BTC) have long claimed that its long-term growth prospects would not necessarily stem from its utility as a currency, but rather from its status as a digital alternative to safe-haven investments like gold. 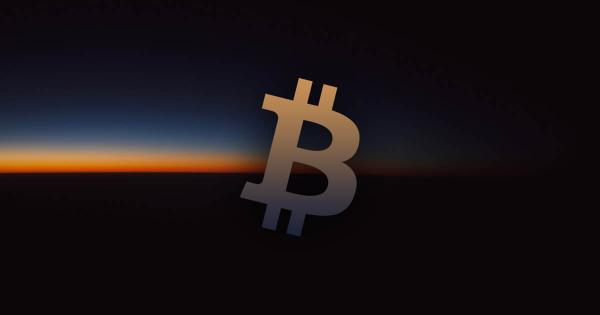 Advocates of Bitcoin (BTC) have long claimed that its long-term growth prospects would not necessarily stem from its utility as a currency, but rather from its status as a digital alternative to safe-haven investments like gold.

Over the past several months and years, this narrative was purely speculation and lacked any real teeth, but this appears to have changed during this past week, as Bitcoin’s price movements have had an uncanny correlation to key global events.

The world was captivated by events unfolding in Iraq yesterday when Iran fired a series of missiles at a military base that was hosting American soldiers.

This attack was retribution for the US drone strike that killed one of Iran’s top military officials on January 3rd, which significantly exasperated tensions in the region.

This attack instantly led investors to grow jittery, with futures for the equities markets plummeting as the world awaited a response from the United States, which could have – but fortunately as of now has not – marked the start of another war.

In tandem with the drop seen by the equities markets, gold, crude oil, and Bitcoin all posted massive rallies at nearly the exact time, expressing an uncanny correlation that suggests that BTC is, in fact, viewed by investors as a safe-haven.

“I think Bitcoin just got its first successful beta test of being a war time safe haven, this is a pretty big test for Bitcoin,” Willy Woo, a prominent figure within the blockchain industry, explained in a tweet.

Bitcoin’s price appears to have been connected to the events surrounding Iran far before yesterday’s missile attacks, as its recent massive uptrend appears to have begun just hours after the US killed the Iranian general Qasem Soleimani.

In the time between the drone strike on his car and yesterday’s missile attack, Bitcoin’s price closely fluctuated according to how the situation unfolded. Its price even dived today as the situation showed signs of deescalating.

Messari, a crypto and blockchain analytics group, recently produced a highly informative chart showing a timeline of how the main events surrounding the Iran conflict related to Bitcoin’s price movements, elucidating just how real its status as an alternative to gold truly is.

The past couple of weeks appear to have made it abundantly clear that, at least for the time being, Bitcoin is being treated as a sort of digital gold by investors.

The Bitcoin price has increased by more than eight percent from January 3, within a three-day span.

Bitcoin’s bulls have been able to greatly extend the momentum that they first generated when BTC tapped lows of $6,400, with this momentum reaching a fever pitch this afternoon as the crypto surges up towards the key $8,000 resistance level.