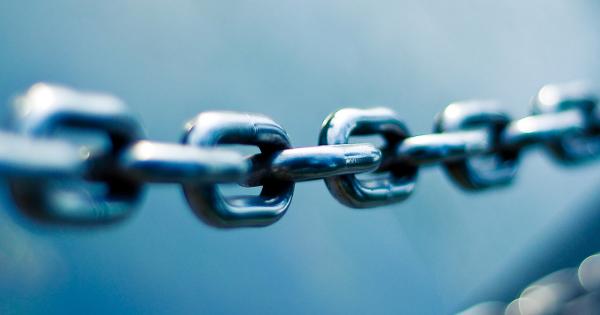 TomoChain founder and CEO Long Vuong joined CryptoSlate for an interview to discuss how he is building a smart contract platform with high transaction throughput, low latency, and “near-zero” fees. He also elaborates on the differences between his blockchain and Ethereum, EOS, and TRON.

TomoChain (TOMO) is a blockchain protocol based out of Singapore that advertises itself as secure, low latency, and “near-zero” fees, primarily positioning itself as a contender with Ethereum. Currently, the project is ranked 112th based on market capitalization.

The protocol relies on a system of 150 master nodes and takes advantage of a “proof of stake voting” (PoSV) consensus mechanism. Other interesting aspects of TomoChain include several purportedly “novel” techniques for increasing chain finality—a feature which reduces the likelihood of double-spend and 51 percent attacks—through block double validation and the use of a randomization process for selecting validators.

The founder of TomoChain, Long Vuong, is a Vietnamese entrepreneur who studied business and commerce, receiving his master’s degree in economic development from the International Institute of Social Studies of Erasmus University Rotterdam. He went on to become a PhD candidate at the University of Massachusetts.

Vuong joined CryptoSlate on Feb. 23rd in an interview with Mitchell Moos to discuss his strategy for TomoChain, his progress with the project, and his long-term outlook on the overall blockchain industry:

Overall, based on statements from Vuong, TomoChain appears to be another project that is attempting to carve out a niche in the competitive protocol-level blockchain space.

Justin Sunerok, the founder and lead developer for Verge Currency, joined CryptoSlate for an interview yesterday.

Plouton Mining is building one of the largest solar Bitcoin mining facility in the United States in California’s Mojave desert.