Fidelity Locks in Galaxy Digital as its First Crypto Client, “Robust Pipeline” of Customers to Come

Just days after blowing the lid off their new institutionally oriented cryptocurrency outfit, and Fidelity Investments has already bagged one of blockchain’s household names as its first client. 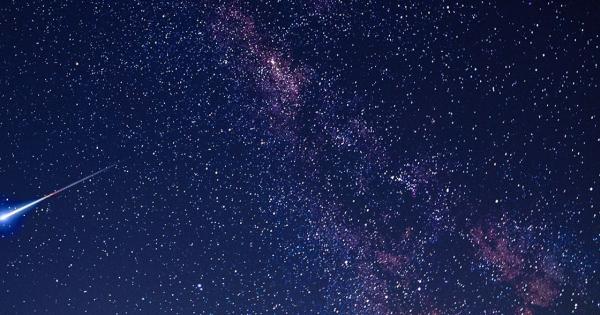 Just days after blowing the lid off their new institutionally oriented cryptocurrency outfit, and Fidelity Investments has already bagged one of blockchain’s household names as its first client.

And this client is Galaxy Digital — the multi-service, digital asset merchant bank headed up by billionaire Bitcoin bull Mike Novogratz — who will become the first alpha custody client of Fidelity Digital Assets, the investment monolith’s new subsidiary for crypto trading and custody.

As reported previously by CryptoSlate, the confirmation of Fidelity’s new venture erased months worth of question marks over just how the fourth-largest asset manager in the world would take its much-anticipated plunge into crypto.

Fidelity has finally barreled out of the workshop; with full conviction stating that institutions are ready to pull the trigger on the nascent asset class — and will be counting on the firm’s 72-year track-record in security and storage, as well as more contemporary services such as over-the-counter trading of Bitcoin and Ethereum.

To the Galaxy, and Beyond

Now entrusted with the assets of Galaxy — whose reported crypto holdings as of June 30 would be worth more than $400 million at Bitcoin’s all-time-high — Fidelity would likely feel vindicated in its bid to make “digitally native assets, such as Bitcoin, more accessible” to Wall Street along with the world’s most deep-pocketed investors including hedge funds, family offices, and other “sophisticated” investors.

While Galaxy has been unveiled as the first of several institutional customers, the head of Fidelity Digital, Tom Jessop, told Bloomberg the investment multinational had a “robust pipeline” of customers locked in for the platform’s Q1 2019 launch.

The move comes as Galaxy responds to the appetites of the European market, having marked a dual listing on the TSX Venture Exchange and the monolithic Frankfurt Stock Exchange, one of the world’s largest by market capitalization, according to an Oct. 16 press release, which stated:

“Our listing on the Frankfurt Stock Exchange is in direct response to the interest generated from European investors in our Company, and their growing demand for exposure to digital assets and broader blockchain technology.”

And yet, if the predictions of head honcho Mike Novogratz are on point, Galaxy may be sitting on its hands for months before it sees green on its $135 million market capitalization. Echoing his latest forecast for the cryptocurrency market, the American billionaire surmised at a Bloomberg conference that Bitcoin will not see significant growth until other institutional players take the plunge — perhaps to occur early 2019.

Fidelity Further Hints at Blockchain Products in the Works

Fidelity Locks in Galaxy Digital as its First Crypto Client, “Robust Pipeline” of Customers to Come