Fidelity Further Hints at Blockchain Products in the Works

After heralding plans to debut cryptocurrency products within the coming months, asset-management monolith Fidelity Investments may be revealing the sheer depth of its intentions with blockchain, has described a series of covert experiments occurring behind the closed doors of its working group. 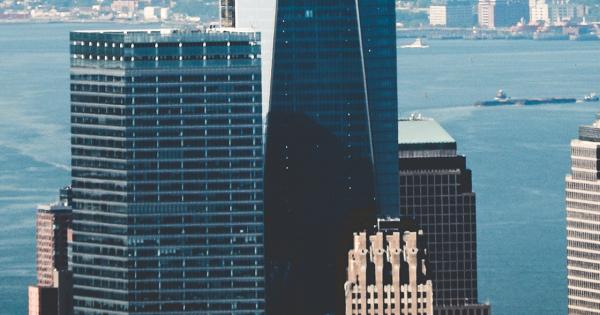 Photo by Christopher Czermak on Unsplash

After heralding plans to debut cryptocurrency products within the coming months, asset-management monolith Fidelity Investments may be revealing the sheer depth of its intentions with blockchain, has described a series of covert experiments occurring behind the closed doors of its working group.

As reported by CNBC, Fidelity’s Blockchain Incubator has been tinkering away in a host of trials—purportedly drawing “massive interest” from clients, partners, and employees of the Boston-based multinational, the world’s fourth-largest asset-management firm.

The head of the working group, Katie Chase, was light on specifics, however, she revealed to CNBC her operation had been quietly exploring public and private instances of blockchain for a number of applications including supply chain, and tokenization of physical items such as art.

With a deep-seated relationship with cryptocurrency and prospective crypto product line, Fidelity may be cultivating status as one of the industry’s most prolific dormant bulls. When it comes to pushing out a few blockchain products of its own, however, the investment giant seems to want to stay on the sidelines for now.

Mirroring the comments of Fidelity CEO Abigail Johnson, Chase maintained that the firm’s experiments would remain “on the shelf” until blockchain technology superseded its apparent teething stage. Speaking to CNBC, she stated:

“[Blockchain is] still very nascent. All of the stuff that you’re reading about, if you dig under the covers is still in the proof of concept stage. We tried to apply blockchain to some use cases where we learned a lot but the technology isn’t mature enough to solve these problems.”

Where Chase’s comments would cast doubt on Fidelity’s level of commitment, she added that the products would “eventually” come off shelves and that the firm would be well-equipped when it did pull the trigger.

If commitment can be measured in dollars, the investment giant looks to be going at it hammer and tongs—the blockchain division would likely draw a budget to blow the total market capitalization of most cryptocurrency startups out of the water, coming under Fidelity’s yearly $2.5 billion funding umbrella for technological innovation.