Asset management giant Fidelity Investments has established a United Kingdom entity for its cryptocurrency business with the intent of gaining a foothold in Europe, the move coming days after British Prime Minister Boris Johnson led his pro-Brexit government to victory in a snap election. 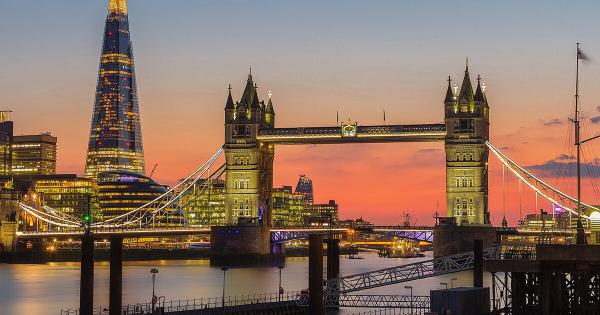 Asset management giant Fidelity Investments has established a U.K. entity for its cryptocurrency business with the intent of gaining a foothold in Europe, the move coming days after British Prime Minister Boris Johnson led his pro-Brexit government to victory in a snap election.

Fidelity’s new U.K. arm was incorporated December 16 and will be used to pitch custody and over-the-counter trading services to institutional clients in Europe like hedge funds and family offices, Financial News reported Tuesday.

The new Fidelity outpost could serve as a timely endorsement for London’s reputation as a financial stronghold and stepping stone into Europe.

This is an image that has been called into question by Brexit, and prompted a number of crypto firms to contemplate abandoning the U.K. as their operations base for Europe. In September, Coinbase advised its European customers it would be forced to transfer their accounts to another entity in the event of a no-deal Brexit.

Yet Fidelity Digital Assets COO Michael O’Reilly highlighted that the strength of London’s budding fintech and crypto scene was enough to lure his firm there — despite the cloud of question marks Brexit has floated over the U.K. He stated:

“Both the fintech and crypto communities in London are strong and that’s evident from what we’ve seen from client demand or client requests.”

Could Europe be the new frontier for crypto?

Fidelity’s new venture also speaks volumes for Europe’s image as one of the most rapidly maturing markets for crypto.

Just weeks ago, the German parliament proposed a bill that, in 2020, would let banks deal and custody cryptocurrency as they would cash. Germany’s top legislative body is widely considered to be the implicit puppet master of the European Union, and the news was received with the general expectation that EU banks could undertake one of corporate finance’s most sweeping implementations of cryptocurrency to date.

Fidelity’s U.K. arm will only provide support for Bitcoin at first but reportedly plans to expand its range of cryptocurrencies in 2020 (just days ago, the firm hinted it could roll out support for Ethereum in the new year).