The European Parliament is delaying a vote on crypto-related regulation after receiving backlash from the public over its potential plan to ban cryptocurrencies that use the proof-of-work consensus method. 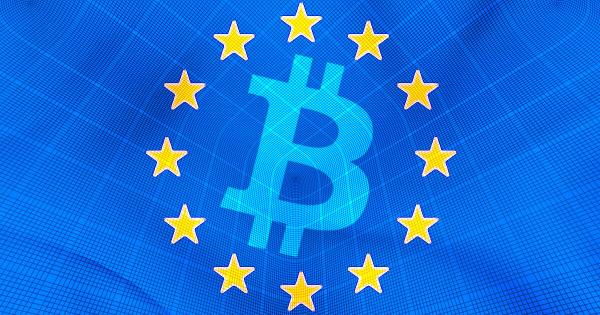 The European Parliament decided to delay its vote on the draft of the Markets in Crypto Assets framework indefinitely after receiving backlash from the public over one of the provisions.

The vote was slated for February 28th.

The provision in question seeks to ban crypto firms from offering services that use cryptocurrencies employing the proof-of-work, or POW, consensus protocol. Currently, both Bitcoin and Ethereum use the POW consensus method to validate blocks on the chain.

The ban’s basis is that the proof-of-work method consumes too much energy, which is making it hard for the EU to meet climate change goals set under the Paris Agreement.

“The EU Parliament’s vote on #MiCA will be canceled at my request and will not take place on February 28th.”

EU Parliamentarian Stefan Berger, who is in charge of the draft framework, tweeted February 25th.

The early leaks of the draft framework caused an uproar among the public on social media as such a move would essentially mean a de-facto ban on Bitcoin.

As a rapporteur, it is crucial for me that the MiCA report is not misinterpreted as a de facto #Bitcoin ban”

Berger added in his tweet. He also said that the POW ban is a misinterpretation of certain passages in the provision and that he will re-engage stakeholders and the Parliament to ensure that crypto assets are provided a “proper legal framework” that does not “challenge POW.”

The leaked version of the draft proposed that the EU push for proof-of-stake, or POS, consensus protocols to be used over POW ones. The reasoning is that the POS methods consume far less energy and are easily scalable.

Both protocols’ strengths are also their weaknesses, which has lead to much debate.

POS networks allow validation to occur simply by owning the network’s token, while POW networks require every participant to expend vast amounts of energy and computing power to validate transactions.

Ultimately, this means that POS networks are easily scalable but less secure, while POW networks are more secure but difficult to scale up. This is inherently related to the cost of running the network.

Since POS networks are controlled by token holders, an entity simply has to purchase 51% of the network’s tokens to gain controlling access and mount an attack. On the other hand, attacking a POW network like Bitcoin requires enormous amounts of resources, like energy, that would be hard to muster even for small countries. 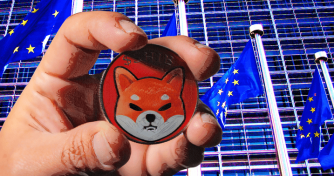 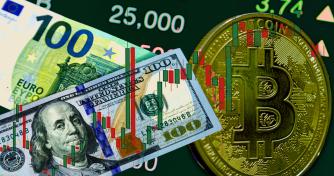