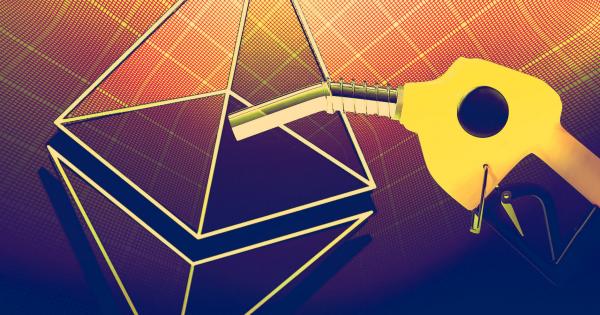 DeFi trader Vivek Raman, in a Twitter thread, has argued that Ethereum’s (ETH) anticipated Merge would not bring down the network fees as expected by many.

The Ethereum Merge is one of the most powerful catalysts in crypto history, and it is quickly approaching

As we reach the endgame for ETH under the proof of work regime, let's address 10 important characteristics of post-Merge, proof of stake ETH:

1. Post Merge, ETH L1 fees will NOT come down

He concluded that the network fees would not come down; instead, users can use layer2 solutions for reduced costs.

Ethereum’s high transaction fees is an over-flogged issue in the crypto space. The network’s high fees have pushed many users to rival L1 blockchains like Solana (SOL), Cardano (ADA), and others with lower gas fees.

However, the average gas fees on Ethereum recently touched as low as $1.57, according to data on BitInfoCharts.

Ethereum will be more secure

Vivek disagreed with the notion that Ethereum’s proof-of-stake network won’t be secure. According to him, Ethereum will be more secure post-merge because it costs more mathematically to attack.

He cited a Vitalik Buterin post to buttress his point. According to Buterin, proof-of-stake networks have superior blockchain security mechanisms compared to proof-of-work.

Ethereum will become less energy-intensive after the Merge. This is one of the strongest arguments made in favor of the transition to the proof-of-stake consensus mechanism.

Ethereum blockchain will be more sustainable than the Bitcoin blockchain.

Other issues Merge will improve

Vivek said he expects ETH staking yield to increase by at least 50% after the Merge. Presently, the staking yield for ETH is 4.2% and would rise to over 6%, with validators also getting transaction fees.

Vivek added that Ethereum will become a digital bond that complements the use cases of Bitcoin (BTC) as a store of value and collateral as it would be the main collateral asset in DeFi.

Meanwhile, he believes that Ethereum will continue to evolve, and improvements such as data sharding, state management, staking withdrawals, etc., can be expected after the Merge.

Ethereum co-founder Vitalik Buterin has criticized proof-of-work supporters who are against proof-of-stake.

It's amazing how some PoW proponents just keep repeating the unmitigated bare-faced lie that PoS includes voting on protocol parameters (it doesn't, just like PoW doesn't) and this so often just goes unchallenged.

Nodes reject invalid blocks, in PoS and in PoW. It's not hard. https://t.co/vLEWWsWIsG

While responding to Nick Payton’s comment that proof-of-stake networks are securities since their properties can change based on votes, he described such comments as “bare-faced lies.”

This might also be an indirect response to a similar claim by Microstrategy CEO Michael Saylor.

Vitalik said the claim that Ethereum is security might be due to grammar nuance. He said:

When talking about things like proof of stake, we don’t say “it’s a security,” we say “it’s secure.” I know these suffixes are hard though, so I forgive the error. 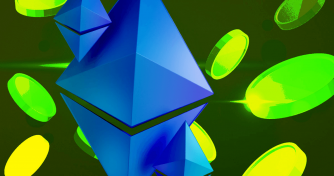 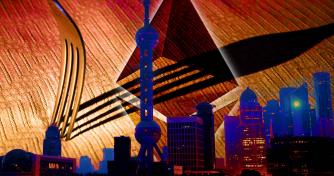