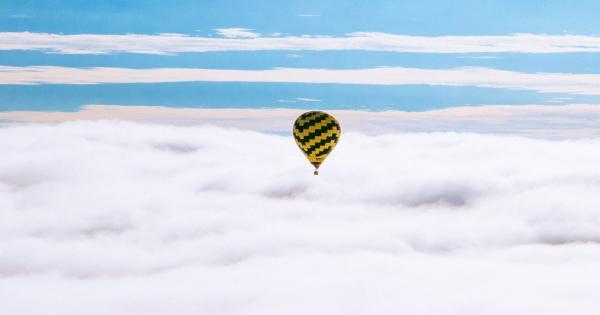 Market debuts are always ridden with an element of uncertainty and doubt but Ethereum-based cryptocurrency exchange, Airswap, managed to rope in more than $1 million in transactions on its very first day of operations.

While Airswap may be a new player within the burgeoning crypto market, the team that backs the company is replete with experienced members of the digital-currency domain. The New-York venture is headed by Michael Oved, a former trader at high-frequency trading firm Virtu Financial Inc.

Similarly, Airswap also has onboard people like Joe Lubin who is one of the co-founders of the Ethereum Blockchain as well as Michael Novogratz, the present CEO of crypto-banking service, Galaxy Digital.

With so many crypto trading platforms available for use in the market today, the question naturally arises “what makes Airswap different from its contemporaries?”

In its core essence, Airswap serves as a digital market forum where buyers and sellers cannot identify one another for reasons related to individual privacy and anonymity. Users have to find each another by posting ads on bulletin boards where they have to mention what exactly it is that they would like to sell. Through the use of smart contracts, trades are executed with a high degree of security and decentralization.

Talking about the core benefits of Airswap, Richard Johnson from Greenwich Associates had the following words of praise:

“What’s novel about Airswap is that there’s no New York Stock Exchange or Nasdaq type entity in the middle, setting rules. That’s cool, we haven’t seen that before.”

“Airswap does not manage or ever touch user funds. It works simply as a software platform for discovery of peers with whom users can swap tokens on a peer-to-peer basis through ethereum smart contracts. There is no central exchange hub or clearinghouse. The transactions are negotiated peer-to-peer, and then the swap is executed and cleared on the ethereum blockchain.”

Using its unique functional setup, the online exchange is able to bypass many of the regulatory rules that have been imposed by certain countries on their investor base. Oved said that with Airswap it is impossible for governments to trace the activities of particular individuals who may be operating from different parts of the world.

As decentralized online exchanges continue to become more popular by the day, incidents related to hacking and cyber attacks are becoming more prevalent than ever before.

Just a few days back it was reported that popular hosting service, MyEthererWallet, had been compromised by hackers who made off with more than $150k worth of digital currency.

Similarly,  EtherDelta also fell victim to a digital hack last December when cybercriminals stole $250,000 by taking over EtherDelta’s DNS server and launching a fake one that looked nearly identical to the original server.

In an interview with a respected online journal, Michael Oved outlined his vision for Airswap and said that he hopes to attract large institutional traders such as DRW Holdings LLC and DV Chain to his platform in the near future.

While work still needs to be done in relation to the existing security infrastructure used by many big name exchanges, Airswap’s release and initial success definitely showcases the demand for such unique products from within the global crypto-community.