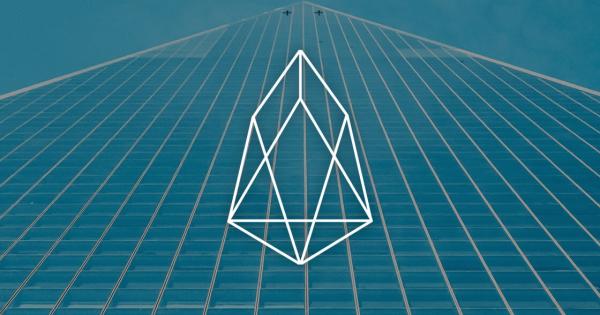 Photo by Jesse Echevarria on Unsplash

A fierce competitor to the Ethereum network, EOS is one of the most popular cryptocurrencies trading on the market today. Block.one, the developer behind EOS, has already raised a record-breaking $4 billion USD from its yearlong ICO ending on June 1.

The initial coin offering phenomenon has taken the world over as a new method for startups to raise significant amounts of capital without having to give up equity and draw investments from venture capital or institutional firms.

According to WSJ, the total amount invested in ICOs has risen from $6.6 billion in 2017 to $7.15 billion USD in 2018 so far – despite regulatory uncertainty and restrictions in many major countries, such as China and South Korea.

Dwarfing most other ICOs and nearly doubling the second largest coin offering of this year (Telegram at $1.7 billion USD), EOS is well-prepared to launch its mainnet on June 2 and compete with Ethereum for the mantle of the most popular blockchain operating system.