Dubbed Efinity, the new blockchain aims to "supercharge" non-fungible tokens from any network. 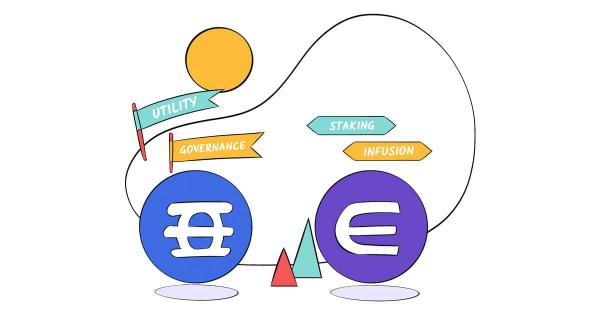 To write the next chapter of NFT history, we need a blockchain that not only solves the problems faced today, but opens new possibilities for the #NFTs of tomorrow.

Dubbed Efinity, the blockchain is built as a parachain on the Polkadot (DOT) network and aims to solve serveral major issues that plague already existing projects. For starters, Efinity ditched the energy- and computationally-intensive proof-of-work consensus protocol (which Bitcoin’s and Ethereum’s blockchains are currently using) in favor of a proof-of-stake solution.

“Minting NFTs on legacy networks is expensive—financially and environmentally. Polkadot has been designed to solve these structural shortcomings, providing a platform for launching the kind of production-grade infrastructure Efinity represents for NFTs: cheaper for creators and cleaner for the climate,” added Peter Mauric, head of public affairs at Parity Technologies.

At the same time, NFTs from any other blockchain can be moved to Efinity, creating “a cross-chain token highway,” the developers noted. Additionally, transaction fees are planned to be much lower than on Ethereum, for example, where they have been skyrocketing lately.

Per the release, Efinity will be able to process up to 700-1,000 transactions per second on more—versus 15 on Ethereum currently—allowing for much faster transfers of assets.

“NFTs should be for everyone. Building with Polkadot will enable us to deliver an accessible, scalable solution that empowers everyone to participate in the emerging NFT economy. With the end-user in mind, Efinity will provide a fun, simple, and accessible experience for all,” added Enjin COO Caleb Applegate.

With the launch of Efinity, the company is also expanding the list of use cases for its Enjin Coin (ENJ). For example, the token holders will be able to stake it in Efinity’s nodes to passively earn yields in the form of Efinity Token (EFI). The latter is the first-ever “paratoken,” according to Enjin, that will be compatible with the entire Polkadot and Kusama ecosystem.

Efinity will also have a decentralized governance system where any user will be able to submit their proposals—on which EFI holders will vote.

“Efinity is the end result of a technological and ideological evolution that crystallized over the years, ever since we pioneered NFTs in 2017—it’s a next-gen blockchain, but it’s also an idea, a movement, a vision of a future where digital worlds are free, decentralized, open, and accessible to everyone, everywhere,” Blagov concluded. 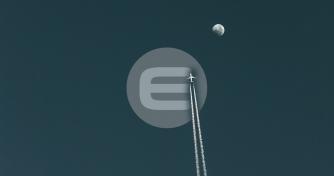 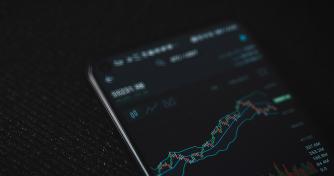 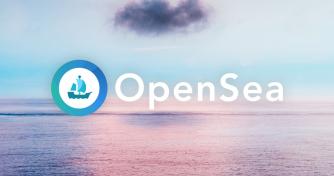 Enjin Coin is a platform that uses blockchain technology for social gaming and virtual goods..