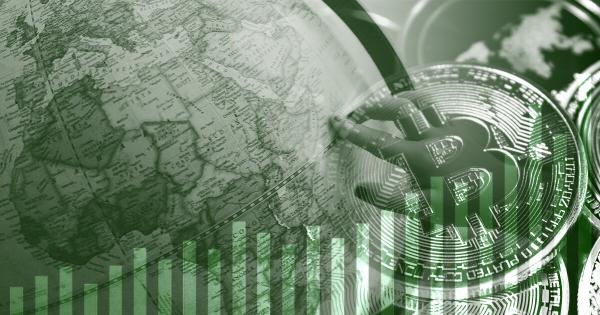 Available data has shown that African countries are leading the pack when it comes to Bitcoin peer-to-peer (P2p) trading in recent times. According to UsefulTulips, the continent recorded a transaction volume of $17 million in May 2021 which is a 50 percent increase year-over-year.

Per the data, African countries have recorded over 15 percent of the growth in their Bitcoin P2P trading volume in the last six months. While in contrast, other continents have seen their performance drop. For example, North America experienced a drop of up to 18 percent within the same period.

UsefulTulips data also showed that while Sub-Saharan African countries have seen a rise in their Bitcoin P2P trading volumes, countries in Middle East Africa and North Africa recorded a significantly lower trading volume. Both regions had trading volumes less than $1 million. However, as a whole, the continent has witnessed a continued growth in crypto since 2020.

What is Fuelling Africa’s Crypto Growth

In recent times, countries in Africa have witnessed a growth in their crypto adoption. One report had attributed this growth to the tacit support some governments on the continents have been giving the space.

Citing Ghana as an example, the report stated “the country’s launch of a regulatory sandbox that prioritized blockchain-based companies including cryptocurrency startups” is one of the factors that could have led to the country’s increased volumes.

However, in some parts of Africa, the reason for the growth of P2P bitcoin trading is government sanction against cryptocurrencies.

Notably, South Africa and Nigeria’s governments have an unfriendly stance towards cryptocurrency. Both countries have either barred their citizens from using digital assets or are outrightly looking to regulate the space.

Due to this reason, Bitcoin traders in these countries have had to seek a viable alternative to bypass the restrictions placed by their governments.

Interestingly, Tanzania, another country in Africa, is also preparing to tow the path of the likes of Mexico, and Paraguay which are working on adopting Bitcoin as a legal tender. This follows the legalization of the asset by El Salvador. 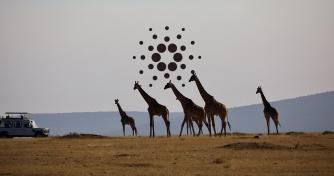