What happens when Bitcoin is legal tender in a moderately sized country known for its agricultural trade? 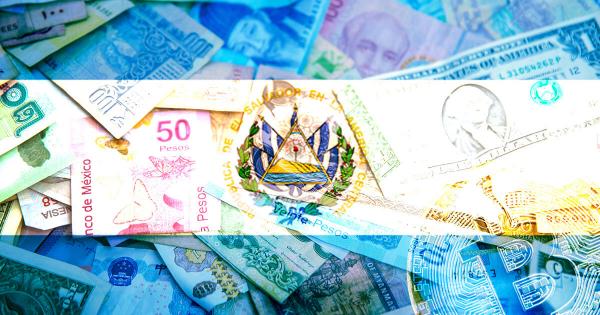 The International Monetary Fund (IMF), a global intergovernmental organization that supports economic structures and finance in the world, is set to hold talks with El Salvador after it passed a Bitcoin bill today.

The issue with accepting Bitcoin

As per Reuters, El Salvador is already nursing a strained relationship with the IMF amidst difficult economic conditions and monetary concerns—making its new policy a complicated affair.

“This may just reflect a long-term initiative or maybe even just a flashy PR tactic; however it shows lack of coordination with impulsive announcements that contradict a cohesive economic plan,” shared Siobhan Morden, head of Latin America fixed-income strategy at Amherst Pierpoint Securities.

Others like Carlos de Sousa, a portfolio manager at Vontobel Asset Management, said the move to adopt Bitcoin made the current tax avoidance situation even more tricky to encounter.

“You can do money laundering, you can do tax avoidance and so on.”

Adoption: Not a meme anymore

President Nayib Bukele said the bill to accept Bitcoin as ‘legal tender’ was passed in Congress this morning, adding that the asset could be used to make any payments within the country, and old debt could be paid back with Bitcoin.

The #BitcoinLaw has been approved by a supermajority in the Salvadoran Congress.

62 out of 84 possible votes—representing a majority of lawmakers—voted in favor of the initiative despite widespread concern about the potential impact on El Salvador’s program with the IMF.

The move, however, is not as sudden as some make it to be. “The ability to do operations with bitcoin should not spark concern,” said Trade and investment minister Miguel Kattan during a news conference today.

He stated Bitcoin was “already in limited use in El Salvador,” and that citizens were even using it to buy local street snacks, despite the criticisms of slow speeds and high fees.