When (or if) Bitcoin returns to the $20,000 high it established in December 2017, a “wild run” could follow suit that will bring the cryptocurrency to new heights far above the last all-time high, a top trader has suggested. 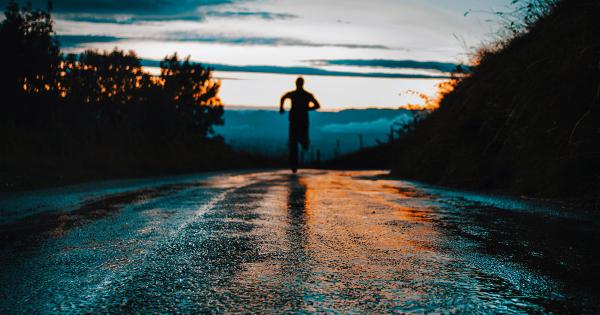 When (or if) Bitcoin returns to the $20,000 high it established in December 2017, a “wild run” could follow suit that will bring the cryptocurrency to new heights far above the last all-time high, a top trader has suggested.

Bitcoin breaking $20,000 could cause a “wild run” predicated on FOMO

In a comment made on May 11, economist and cryptocurrency analyst Alex Krüger remarked that the day Bitcoin “goes above $20,000 it could go on a wild run to $50,000 in little time.”

Tuur Demeester, a long-time Bitcoin investor, echoed this argument in a recent tweet, arguing that only once BTC passes $20,000 will retail players flood into this space once again.

Kruger’s comment was seemingly made in reference to the financial market concept of reflexivity.

Investopedia describes reflexivity as a “theory that positive feedback loops between expectations and economic fundamentals can cause price trends that substantially and persistently deviate from equilibrium prices.” That’s to say, a rally begets an even bigger rally and vice-versa.

Travis Kling, CIO of crypto fund Ikigai Asset Management, remarked at the Ethereal event in New York last year that the cryptocurrency market is very subject to this theory due to the very emotional nature of this industry and the widespread propagation of “FOMO.”

What could boost crypto back to its highs?

That raises the question: what will send Bitcoin back to the $20,000 highs in the first place?

Kruger identified hedge fund manager Paul Tudor Jones’ recent pro-Bitcoin note titled “The Great Monetary Inflation” as a potential catalyst for a strong increase in demand for the leading cryptocurrency, which should result in higher prices:

The Paul Tudor Jones letter is the single most bullish thing ever written about bitcoin, and it came from Tudor himself. I see it as a game changer. Think many macro investors will follow. Mandate changes and onboarding take time.”

As similarly explained by investors at Bitwise, in promoting Bitcoin, the legendary Wall Street Veteran is likely to push many institutional investors on the fence about cryptocurrency to actually begin allocating capital to BTC:

“His taking a public bet on bitcoin provides air cover for other investors advocating for allocations to their investment committees. […] Moreover, it adds pressure for those who’ve dismissed bitcoin without doing their homework.”

Others have looked to the effects of the halving as a potential catalyst for Bitcoin to hit its new highs and beyond, with pseudonymous analyst “PlanB” suggesting a $288,000 fair price for the cryptocurrency after the event.

And some, like former Goldman Sachs executive Raoul Pal and financial analyst Preston Pysh, have suggested that a “break” in the U.S. dollar could send Bitcoin skyrocketing. In the dollar breaking, whether that’s through inflation, deflation, or a natural transition to what the market defines as good money, Pysh expects BTC to benefit as an investment hedge and potentially as a monetary standard for some countries.