PSV Eindhoven has revealed that it would be receiving payment for a sponsorship deal only in Bitcoin. 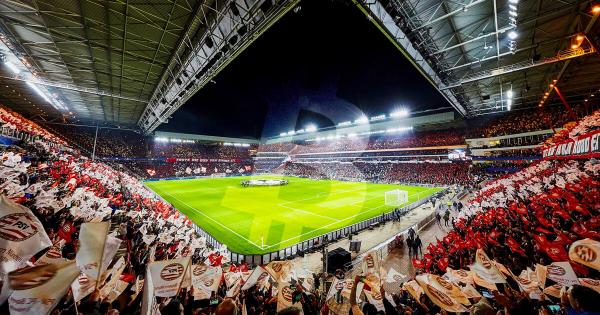 Leading Dutch football club, PSV Eindhoven is the latest football club to venture into the crypto space as the club has announced a new partnership with Anycoin Direct, which would see it become the first club in European football to have all of its sponsorship deal paid for using the flagship digital asset, Bitcoin.

Dutch football giants PSV Eindhoven will have its entire sponsorship paid in #Bitcoin after signing with Anycoin Direct.

The club revealed this via a press statement released on its official website.

PSV to get Bitcoin payment

According to the statement, the 24-times Dutch league winners made the decision to be paid in BTC because of what the future holds for the burgeoning crypto industry. Part of the statement reads, “with sights set on the future, PSV decided to use the service of Anycoin Direct uniquely. The entire sponsorship amount will be paid in Bitcoin.”

It was revealed that Anycoin Direct, a Netherland-based crypto broker, and the club signed a two years deal. The new partnership would be geared towards helping to push crypto adoption mainstream whilst also giving the crypto firm some level of increased publicity in Europe.

Whilst commenting on the deal, PSV’s Commercial Director Frans Janssen opined that the future of digital assets and the entire crypto industry is promising while adding that “as a club in the heart of the Brainport region, we are always innovating; cryptocurrency fits well into this picture.”

This view was also corroborated by the COO of Anycoin Direct, Lennert Vlemming who said “payment in Bitcoin marks the next step for the adoption of cryptocurrency in the EU.

Bitcoin payments are in vogue in sports

Interestingly, this is not the first time that a football team would be receiving payment in Bitcoin. Southampton FC, an English premier league team, would be receiving some of its end-of-the-season bonuses in the digital gold. The club’s partnership with sportsbet.io would allow it receives this payment method if it believes there is a future for the asset.

Apart from Southampton, we reported that the San Jose Sharks NHL team was also going to be receiving Bitcoin payments for its season tickets and suite leases. 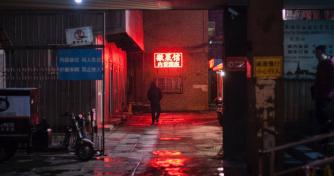 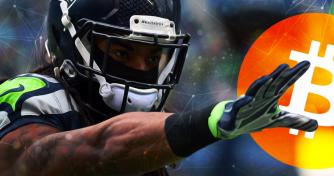 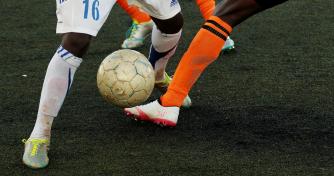