The Bank of England joined hands with HM Treasury to explore the potential launch of a digital currency in the UK. 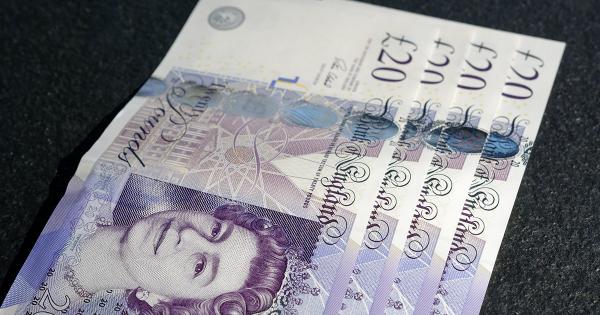 Bank of England (BoE), the UK’s central bank and the world’s eighth-oldest bank, said it would form a task force to explore the launch of a digital currency, as per an official release today.

“The Bank of England and HM Treasury have today announced the joint creation of a Central Bank Digital Currency (CBDC) Taskforce to coordinate the exploration of a potential UK CBDC,” it explained.

CBDCs, in their current theoretic form, are state-backed digital currencies pegged to their respective national fiat currency that is operated wholly digitally. Proponents hope these would use a blockchain (public, semi-public, or private), and hence provide more privacy to individuals apart from reducing fraud (addresses can be universally blacklisted, etc.)

The announcement comes on the back of previous statements by officials who said the country wasn’t keen on developing the local cryptocurrency sector but saw CBDCs playing a huge role in the future.

The BoE the potential digital currency would be a new form of digital money issued by the Bank of England and for use by households and businesses. “It would exist alongside cash and bank deposits, rather than replacing them,” it said.

China is the forerunner of CBDCs today. Its upcoming DCEP, short for Digital Currency Electronic Payment, is slated for a mid-2022 launch and is already being extensively tested in local regions. Other countries like France, South Korea, and Japan are weighing their own digital currency launches—and England does not want to be left behind.

In the statement, the British Government and the Bank of England said they have not yet made a decision on whether to introduce a CBDC in the UK, but will ‘engage widely’ with stakeholders on the benefits, risks, and practicalities of doing so.

“The Taskforce aims to ensure a strategic approach is adopted between the UK authorities as they explore CBDC, in line with their statutory objectives, and to promote close coordination between them,” the bank noted.

The Four major areas of focus of the CBDC Taskforce would be as follows:

Meanwhile, two forums would be established for officials and stakeholders to discuss the technicalities and legalities of the CBDC.

An ‘Engagement Forum’  would see senior stakeholders gathering strategic input on all non-technology aspects of the digital currency such as helping the Bank and HM Treasury understand the practical challenges of designing, implementing, and operating a CBDC.

On the other hand, a ‘Technology Forum’ would engage stakeholders and gather input on all technical aspects of digital currencies and helping the Bank to understand the technological challenges of designing, implementing, and operating such an instrument. 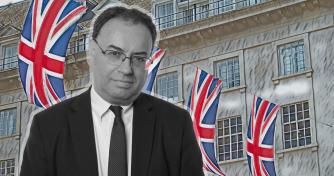 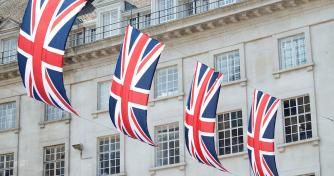 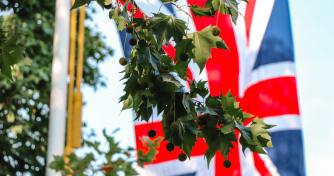