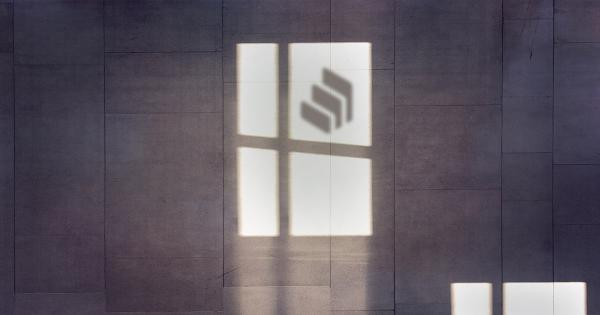 Teller Finance, a DeFi project for decentralized unsecured lending, today announced the launch of its governance token (TLR), a liquidity program, and an integration with lending protocol Compound, as per a release shared with CryptoSlate.

At launch, Teller will allow users to mine the TLR token via contributing to its liquidity pool. The firm’s lending application will have an immediate Compound interface and will enable users to earn an additional TLR and COMP (Compound’s native token) by participating as lenders, the report said.

It added that the Compound integration will allow Teller’s liquidity providers to earn Compound’s c-token interest rate on the unlent funds, allow users to earn an additional return on the protocol’s overall APY and liquidity mining rewards.

Ivan Perez, the COO of Teller Finance, said that the DeFi industry had grown roughly 675% in the last 12 months to more than $10 billion in value, with most of its capital locked in debt markets.

“Beyond lending, the ability to price out risk will accelerate DeFi’s unprecedented growth. We plan to create a new class of financial instruments that combine traditional credit assessment with decentralized networks.”

Teller said it had sourced over $8 million worth of $DAI and $USDC in liquidity for loans via various institutional partnerships and through the DeFi Alliance’s newly launched Liquidity Launchpad Program.

The participation for that was capped at 10 participants, or $10 million in total liquidity provided, and was limited to an institutional rewards pool equal to 1% of the total supply of its forthcoming governance token.

Additionally, Teller has also imposed a 3-month lockup on all capital contributed to the program, restricting all earned tokens to a vesting schedule equal to the length of the lock-up, the release said.

For now, Teller Labs, consisting of founding team members, will dictate major governance decisions and regulate the protocol. However, the company will shift to a community-based proposal system once the network achieves “sufficient adoption and distribution of TLR, the network’s governance token.”

“The Teller Protocol is resolving an essential problem for DeFi. Namely, lowering the barrier to entry for new DeFi users by pricing out risk, and reducing the industry’s need for collateralized debt positions.”

DeFi fanatics have got another project to look out for.

Over the past few months and years, financial derivatives like options and futures have become increasingly important to crypto.