According to data from IntoTheBlock, more than $900 million was moved on the Ethereum network in transactions greater than $100,000 last week. 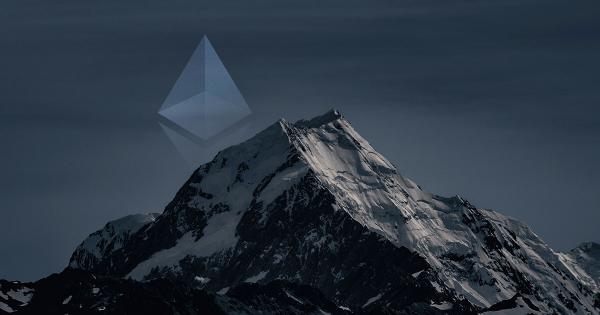 According to data from IntoTheBlock, more than $900 million was moved on the Ethereum network in transactions greater than $100,000 last week. While this is a significant volume, it’s still a far cry from the impressive stats the network had back in August.

After a turbulent summer that brought its price close to $340, Ethereum has been in a consolidating phase, currently trading at around $186. This sharp drop in the coin’s price has manifested itself in multiple ways throughout the network, with most metrics indicating an overly bearish sentiment for the world’s second-largest cryptocurrency.

Last month, data from IntoTheBlock showed that nearly 70 percent of Ethereum addresses are holding ETH at a loss. While not surprising given Ethereum’s sharp drop fall from its ATH, it’s in dramatic contrast to Bitcoin, which has over 76 percent of its holders in profit.

However, despite a bearish outlook, the network still boasts impressive stats. The latest data from IntoTheBlock showed that more than $900 million was moved on the network in large transactions. The past 7 days have seen a high of 413 transactions greater than $100,000, with a volume of 1.05 million ETH, or around $193 million. 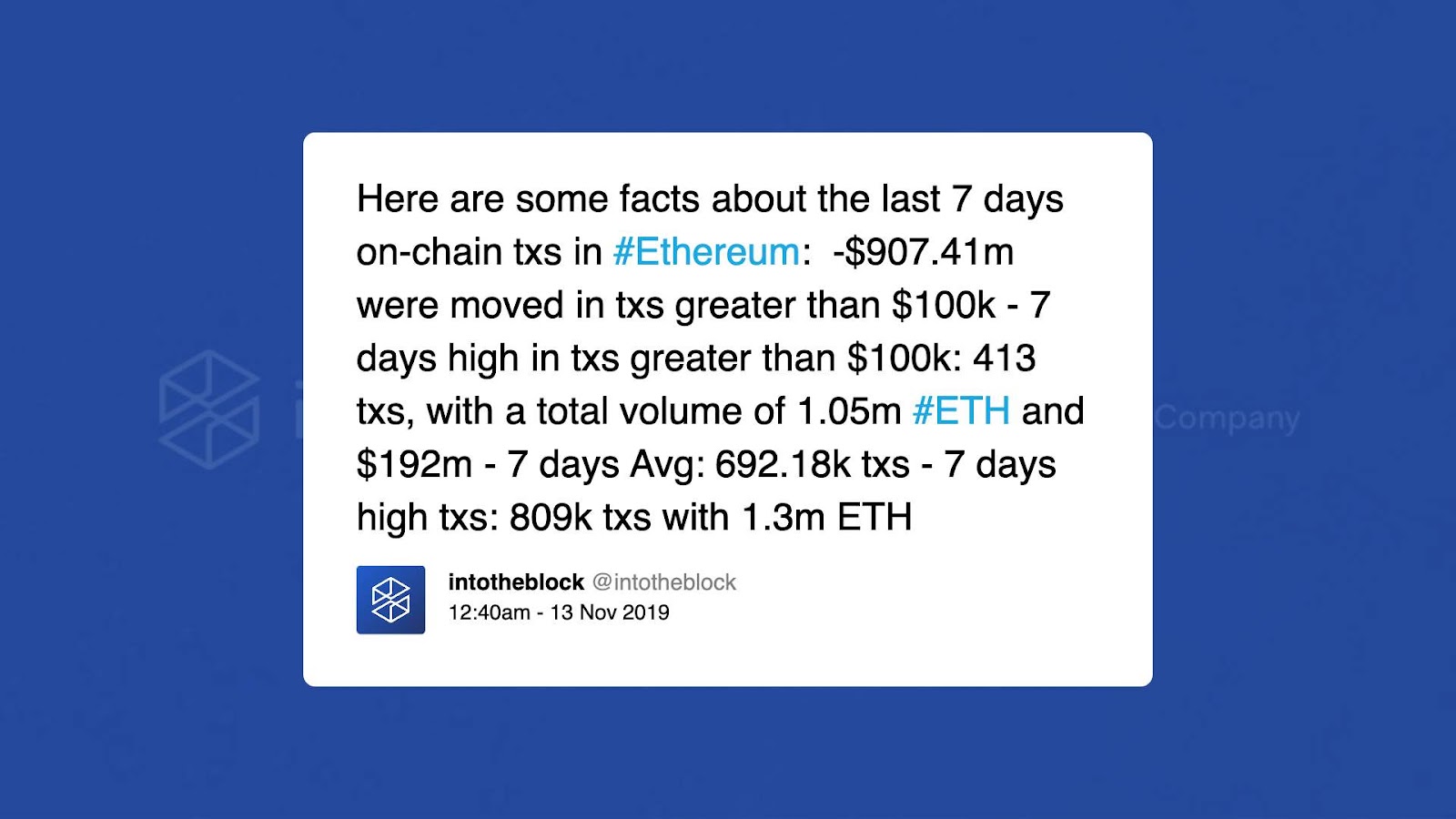 The network has also seen an average of 682,000 transactions in the past week, a metric that has remained largely unchanged in the past three months.

Despite being very different, Ethereum and Bitcoin share a strong connection. While the world’s second-largest cryptocurrency used to be a much more independent entity, with its correlation to Bitcoin hovering in the range between -50 and 50 percent back in 2017, it has become much more connected to BTC.

This comes as no surprise, though. In a bear market, most cryptocurrencies move in a correlated manner—when Bitcoin reached $14,000 in June, Ethereum followed suit and jumped to its yearly high of $366.

A drop in Ethereum’s correlation to Bitcoin is expected when both coins begin exhibiting a strong bullish sentiment.

The Ethereum network has made significant progress in the past month, with the latest ConsenSys showing that it now has more than 75 million unique addresses.