Data shows Binance Coin’s bullish sentiment is on the rise, can it translate to price? Joseph Young · 3 years ago · 3 min read
This article is more than 2 years old...
News › Binance › Analysis

Data shows Binance Coin’s bullish sentiment is on the rise, can it translate to price?

According to the LunarCRUSH research team, social activity and bullish sentiment around Binance Coin (BNB) have risen to six-month highs. 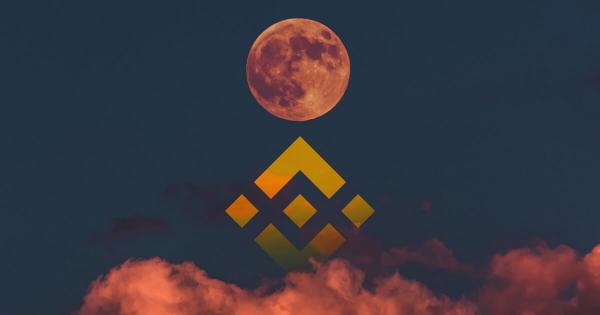 According to the LunarCRUSH research team, social activity and bullish sentiment around Binance Coin (BNB) have risen to six-month highs.

The price of Binance Coin has dropped from around $20 to $15.26 in the past month by 23 percent against the U.S. dollar as the Bitcoin price slipped by 20 percent in the same period. The LunarCRUSH team observed via tweet:

“Binance Coin social activity is spiking this month. Bullish Sentiment and Social Volume have both risen to 6-month highs.”

Other alternative cryptocurrencies like Ethereum have plunged similarly in the 20 to 30 percent range. But, Binance Coin remains as one of the few cryptocurrencies alongside Bitcoin to be down by less than 70 percent from their record highs.

What is the sentiment around Binance Coin?

Based on the methodology used by the researchers at LunarCRUSH, the sentiment of a cryptocurrency is primarily measured by social activity and discussions amongst cryptocurrency users. The LunarCRUSH team says:

“At LunarCRUSH, we utilize machine learning to hand-train content for it’s Bullish or Bearishness. This differentiates us from our competitors who utilize sentiment libraries that have not been trained on crypto-specific language.”

The criteria used by the researchers primarily depend on how actual users in the cryptocurrency space perceive the trend of a cryptocurrency like Binance Coin.

In recent months, Binance has led major acquisitions that position the firm to expand further internationally, such as its takeover of WazirX in India and adding support for Russian ruble to support the Russian market.

As Binance CEO Changpeng Zhao said in observation of Binance’s milestones in the past week, including the acquisition of WarzirX, new fiat gateways, and additional leverage options:

In July 2019, Binance also said that it will give up the 4 percent allocation made to its team from the Binance Coin raise, while also burning BNB every quarter through the firm’s profits. He said.

“With this change, we’ll still burn BNB based on trading volume on Binance per quarter. But this time, the Binance team has given up our token allocation. We are now committing to building the Binance ecosystem without getting any BNB from the initial allocation. The team will burn their own tokens first. All US$2,400,000,000 of it.”

The continuous burn of BNB, which indicates consistent profitability of Binance, as well as the firm’s efforts to position itself better to target a broader base of investors,  are likely to be the main factors behind the asset’s improving sentiment.

Can it translate to price?

Heading into December, technical analysts generally foresee the sharp pullback of the cryptocurrency market in November to sustain a gloomy sentiment around the asset class.

If the Bitcoin price decreases further below key support levels like $7,000, traders anticipate alternative cryptocurrencies to struggle in recovering from the drop. Cryptocurrency trader DonAlt said:

“Majors are showing weakness while BTC goes up AND while it’s going down and do nothing while it’s going sideways. Thanks but no thanks. It was a nice flip season but it feels like it expired rather sooner than later. I’m staying hands-off until further notice.”

In the short term, possibly entering the first quarter of 2020, major alternative cryptocurrencies are generally expected to underperform, especially if BTC fails to rebound strongly in the upcoming weeks. 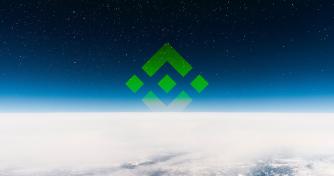 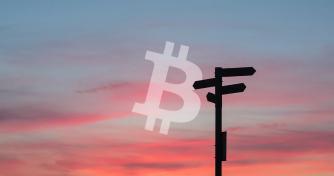 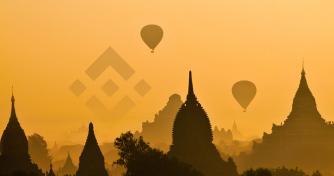