Bitcoin’s bulls have built some serious momentum in the time since the crypto’s capitulatory drop that sent it to lows of $6,500, as they have been able to push its price up towards $8,000, with a break above this level potentially opening the gates for further gains. 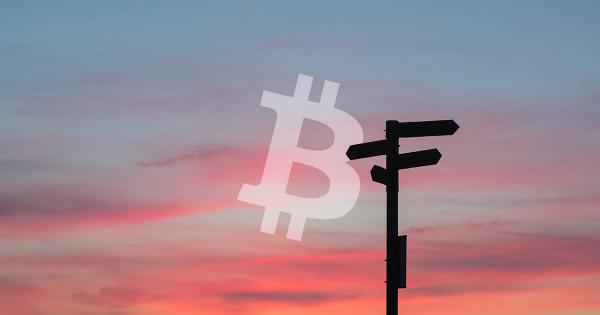 Bitcoin’s bulls have built some serious momentum in the time since the crypto’s capitulatory drop that sent it to lows of $6,500, as they have been able to push its price up towards $8,000, with a break above this level potentially opening the gates for further gains.

The recent rally from $6,500 has also been technically positive for Bitcoin, as it marked a strong defense of a key support level that was in jeopardy, and bull’s ability to hold the crypto above this level may signal that significantly further gains are imminent.

Bitcoin surges towards $8,000 as bulls flex their strength

At the time of writing, Bitcoin is trading down just nearly 3 percent at its current price of $7,520, which marks a slight climb from its multi-day lows of $7,000 that was set this past Wednesday when bears attempted to thwart BTC’s momentum.

Buyers quickly prevailed over sellers, however, as they rapidly reversed this momentum and sent the crypto surging towards $8,000, which is where it was met with some strong resistance that halted the rally.

At the moment, it does appear that Bitcoin is on the cusp of incurring another upwards leg, with TraderMayne – a popular cryptocurrency analyst on Twitter, telling his followers that he anticipates BTC to move up to its range EQ at roughly $8,600, which may prove to be a “super key level” for the crypto.

“$BTC: Not trying to call bottom but this structure looks pretty nice. We could move up to the range EQ and then reject and make another low. That said, no reason to be super bearish above the range low. $8.6k is the EQ of the range and of the yearly range, super key level IMO,” he noted.

Further adding to this potential bullishness is the fact that bulls have defended Bitcoin’s 21-month EMA and reclaimed its 89-week EMA, which are both key levels that analysts have been closely watching.

“$BTC CME FUTURES: Bulls managed to hold onto the all important 21-MO EMA and managed to reclaim the 89-wk EMA. The plot thickens…”

If Bitcoin is able to hold above these levels as the end of the year nears, bulls may lay the foundations for further gains as 2020 kicks off. 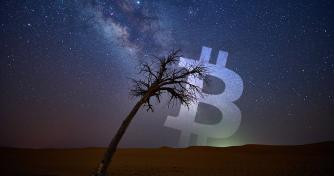 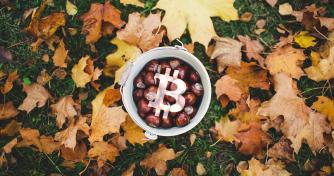 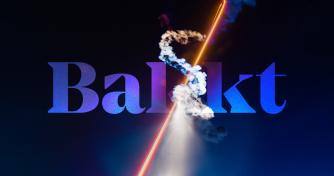