DASH is up 32.4 percent in the past month, protocol update on the way 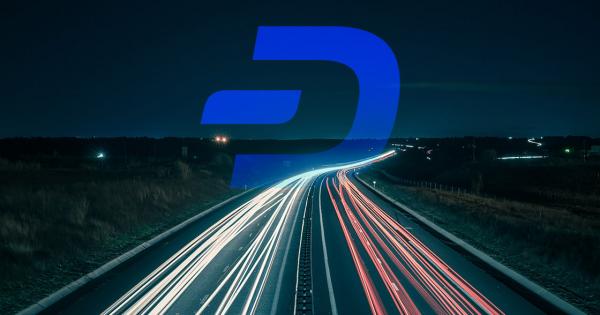 Photo by Florian Steciuk on Unsplash

The price of Dash (DASH) has seen a sustained month of growth, up from $84.0 to $111.2—a 32.4 percent increase. The upwards movement may be attributed to a variety of positive news around the project, including a line-up of technical innovations slated for the protocol’s next update. 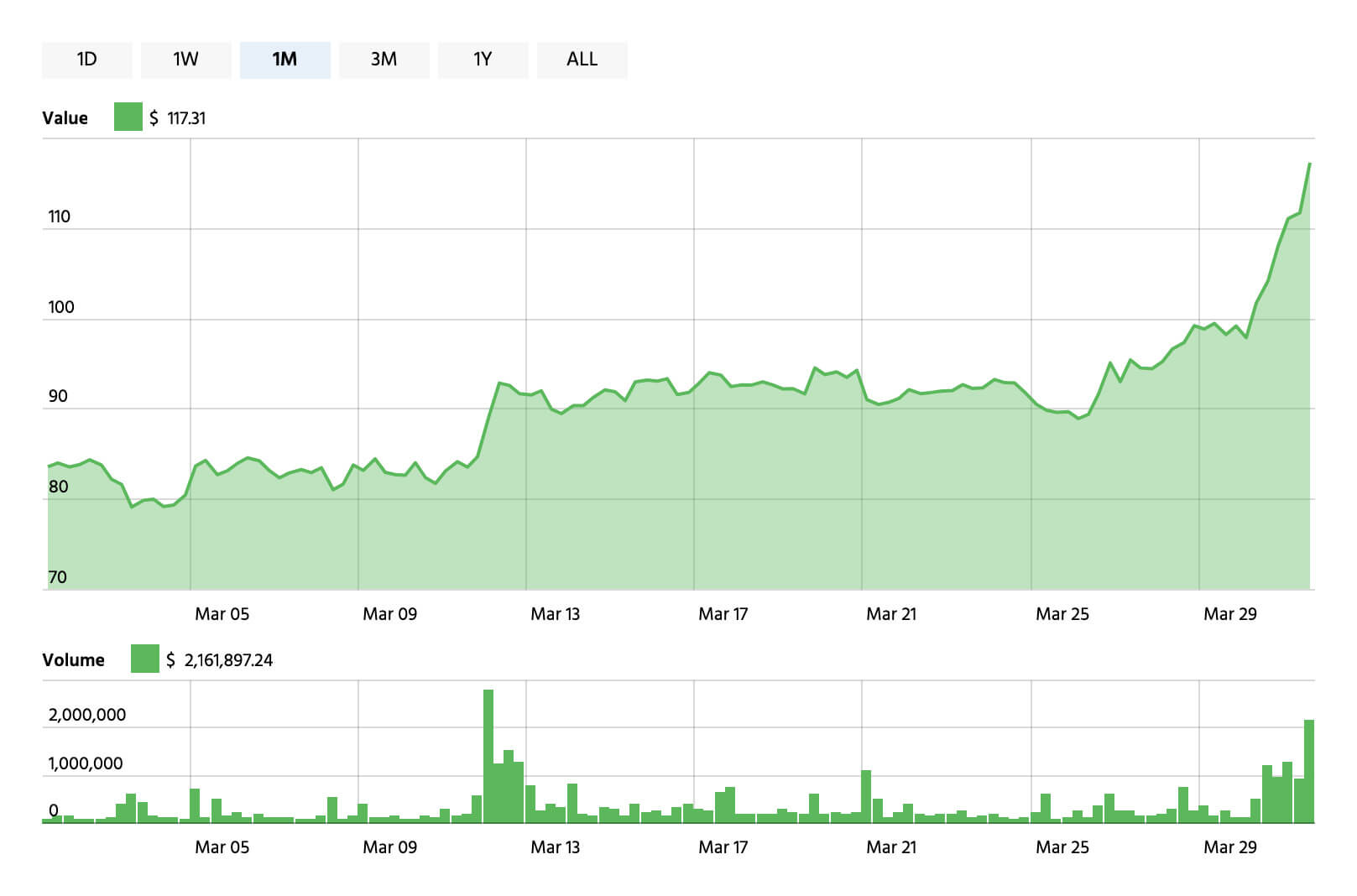 This compares to growth in the overall cryptocurrency markets of only 11.2 percent, with total market capitalization increasing from $130.4 billion to $145.1 billion.

The project’s short-term performance has also been impressive, with the coin up 20.0 percent in the past week and 9.6 percent within 24-hours.

On the technical side, Dash Core Release v.0.14.0 was launched on the blockchain’s testnet on Mar. 28th. The upgrade, which is the next major milestone for Dash Core, includes several changes:

Long Living Masternode Quorums (LLMQs): Will reportedly increase scalability through improved consensus and expands use cases for the network. According to Elizabeth Robuck, a product manager at Dash:

“LLMQs will bring greater scalability to the network by only requiring the members of the quorum to perform the propagation and validation of individual votes. Nodes on the network will no longer have to verify and store all votes, reducing the load on their hardware.”

ChainLocks based on LLMQ: Improves network security by limiting the damage of 51 percent attacks. The change makes chain reorganizations, a type of mining attack, below the ChainLocked block impossible.

LLMQ-based InstantSend: Allows users to send transactions instantly by leveraging the new quorum to reduce the number of nodes needed to witness a message.

Other news includes the integration of Dash into the Equicex debit card for greater spending options and liquidity for users and the project’s growth in developing economies like Venezuela.

Assuming the market remains strong, if Dash continues to deliver improvements to its protocol and foster adoption globally, then it’s possible that the exceptional price trend continues.

After a referendum was launched to demote Dash CEO Ryan Taylor due to missed deadlines, one disgruntled Dash community member put the privacy coin’s decentralized governance model to the test.