Crypto markets rally as Bitcoin flashes bullish signs; is altseason upon us? 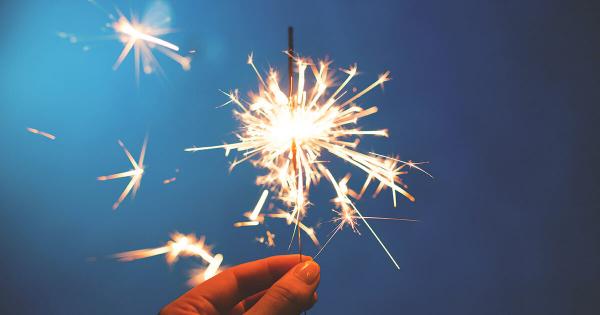 Bitcoin’s uptrend throughout the first ten days of 2020 has allowed most major altcoins to put some distance between their current prices and their recent lows. Many of these altcoins have been underperforming BTC, although this may soon change as the aggregated crypto market begins incurring some major momentum.

Analysts are now even going as far as to say that multiple altcoins that are rallying today could be the primary factors that help lead Bitcoin higher in the near-term.

They aren’t the only digital assets that have been able to post large gains today, as Litecoin has been able to climb just under 9 percent, while EOS has jumped nearly 7 percent.

These altcoins are currently climbing on the backdrop of Bitcoin’s recent bullishness, as the cryptocurrency’s buyers were able to absorb significant overnight selling pressure that nearly forced BTC beneath its key support at $7,700.

Buyer’s strong defense of this level allowed it to climb back above $8,000, and the crypto is now attempting to break above $8,100.

Jonny Moe, a popular cryptocurrency analyst on Twitter, concisely noted that it is “go time” for Bitcoin, pointing to a chart that shows the resistance it is currently attempting to break above.

Will Altcoins Help Fuel the Next BTC Rally?

Historically, Bitcoin leads the aggregated markets on both uptrend and downtrends, with smaller cryptocurrencies closely tracking its price action and following its lead.

This time, however, one analyst believes that BTC’s next rally to $8,500 could be fueled by the bullishness currently being seen amongst major altcoins.

Loma, another popular cryptocurrency analyst, spoke about this in a tweet, telling his followers that he “wouldn’t be surprised” if BTC follows Bitcoin Cash and Litecoin’s lead. He noted:

“If BCH and LTC is leading the market, I wouldn’t be surprised if BTC follows to about $8,500.”

It does appear that Bitcoin is struggling to break above this resistance level, however, and any strong rejection here could lead it back into the $7,000 region, subsequently halting the rallies seen by multiple major altcoins.

It’s no secret that Bitcoin (BTC) was the best performing asset of the last decade, clocking returns of such a great magnitude that early investors could essentially turn pocket change into millions of dollars.

A sudden jump in key metrics in both the futures and spot markets indicates strength and institutional sponsorship behind Bitcoin’s latest rally, a factor that could mark the start of an extended winning streak for the bulls.  As it stands, the five-day rally has seen Bitcoin gain more than 16 percent in price and $15 […]