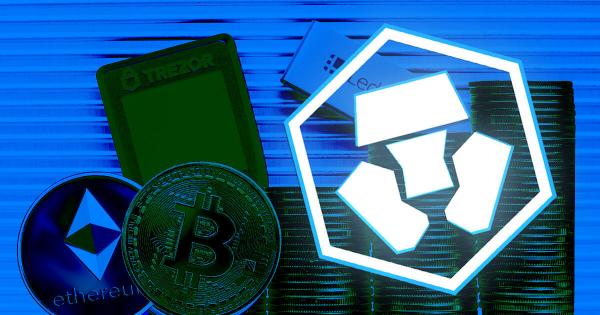 He added that this represents “only a portion of our reserves,” and a Proof of Reserves audit is currently going on with public disclosure, including the sharing of cold wallet addresses, due soon.

At today’s price, the disclosed reserves come in at around $4.4 billion in total dollar terms.

Following the collapse of FTX, crypto platforms have come under increasing pressure to disclose their asset reserves. The thinking behind this is to bring added transparency and offset fears concerning liquidity pressures in the market at the present time.

Several leading exchanges, including Binance, Huobi, OKX, and KuCoin, have agreed to release Proof of Reserves in the coming days and weeks.

In relation to this, on Nov. 8, Binance CEO Changpeng Zhao (CZ) touched on the issue of crypto exchanges using fractional reserve accounting, thus overstating assets. He added that the industry should not follow the convention set by the banking sector.

CZ said Binance will do its part and release the company’s Merkle Tree Proof of Reserves soon.

Merkle Trees refer to a data structure authenticated by cryptographic means. Presumably, this way of disclosing Proof of Reserves will show an audit trail that cannot be tampered with.

Data from Glassnode showed Crypto.com’s Bitcoin balance at approximately 53,000 BTC, in line with Marszalek’s claim. However, it was noted that its holdings spiked to this level shortly before the partial disclosure was given.

As mentioned by Dirty Bubble Media (DBM) in relation to claims of real-time audited assets by rival exchange Nexo, the disclosures given failed to give a holistic view of the actual health of the company’s balance sheet.

As such, transposing DBM’s points across the crypto industry, an exchange’s verified assets alone may not be enough to evidence solvency. 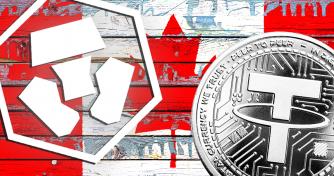 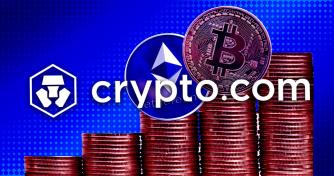 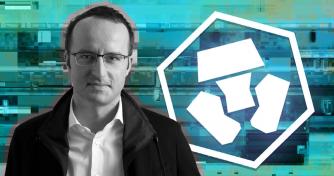