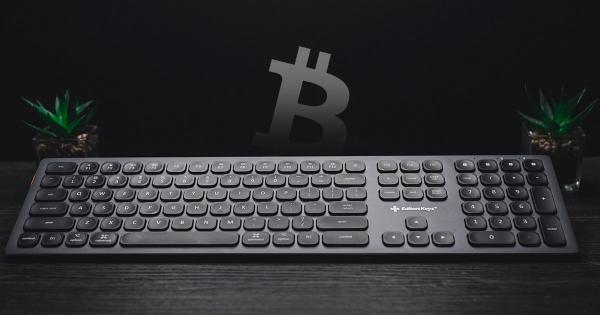 Recently, a report found that Craig Wright, the chief scientist at nChain and self-proclaimed creator of Bitcoin, might have plagiarized his doctoral thesis.

The deep dive into his PhD dissertation came a month after the same researcher, the pseudonymous Painted Frog, discovered Wright’s 2008 Masters of Laws dissertation has been heavily plagiarized.

Wright’s doctoral thesis, titled “The Quantification of Information Systems Risk: A Look at Quantitative Responses to Information Security Issues,” was awarded to him in 2017 at Australia’s Charles Sturt University.

“Wright plagiarized huge swaths of content and reworded it to avoid automated detection tools. In most cases, he simply substituted synonyms every few words,” the researcher found, adding that deliberate plagiarism was present in at least 30 pages of the thesis, including the entire Chapter 6.

As was the case last month, the report quickly began making rounds on social media, causing a stir in the crypto community. Many have called on Charles Sturt University to investigate all reports of plagiarism in Wright’s thesis, considering the fact that it is one of the most dire academic offenses.

According to the pseudonymous researcher behind the report, Professor Tanveer Zia, the associate head at the School of Computing and Mathematics at Charles Sturt University, told him in an email that Wright’s case will be investigated.

As many members of the crypto community began to look for organizations above the University where complaints could be made, an official statement was made on Twitter. The official Twitter account of Charles Sturt University responded to a thread, saying they were aware of the allegations and are investigating them. However, they noted that no further public comments will be made, as the University respected their students’ right to privacy.

Hi everyone. We are aware of the allegations and are investigating them. We won't be commenting further publicly. We respect every student's right to privacy.

The eyes of the crypto industry now all seem pointed at Wright, with many waiting to see what the next response from the University will be. At press time, neither Wright nor his company, nChain, have issued a statement.