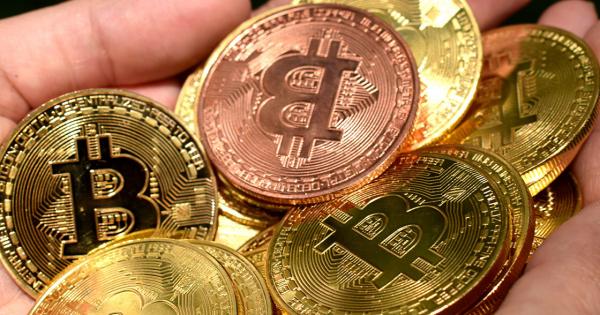 Kleiman’s yearlong suit against Wright, who has for years inflamed key members of the cryptocurrency community producing flimsy claims he is the original creator of Bitcoin, sent shockwaves through the cryptosphere Monday when a Florida judge ruled the self-proclaimed Satoshi Nakamoto must forfeit just under 500,000 BTC, worth roughly $5 billion, as well as intellectual property related to Bitcoin code.

The case dates back to late 2018, when Ira Kleiman, the brother of Wright’s deceased business partner Dave Kleiman, hit Wright with a lawsuit alleging he had attempted to claim the entirety of a family trust containing as many as 1.1 million Bitcoins—co-owned by Kleiman and Wright.

Here are the key takeaways from Wright’s one-on-one exclusive:

Wright says he is half-Satoshi

Despite the judge’s lack of comment on Wright’s status as Nakamoto, Wright stated he and Dave Kleiman were—as one—the creator of Bitcoin, a partnership going by the pseudonym Satoshi Nakamoto.

This allegation comes in spite of his being charged with perjury for committing fraud during the case—a claim mirrored by Peter McCormack in a separate lawsuit, who alleges Wright falsified documents in order to prove his status as Nakamoto.

Wright claims he won’t tank the market, can access BTC after all

In a remarkable about-face, Wright said he has full access to the 1.1 million-BTC trust and will comply with the order to forfeit. As recently as June 28, the Australian entrepreneur and computer scientist told the court he was unable to access the fortune.

Further, Wright maintained that he would not out of vengeance liquidate the 500,000 BTC that would remain in his possession after the forfeiture to the Kleiman estate.

Wright remains the figurehead of supposed BTC rival cryptocurrency Bitcoin SV (BSV), and has during numerous occasions threatened to deflate the value of Bitcoin in order to prop up BSV’s hashrate.

In spite of this, Wright said he wouldn’t attempt to liquidate his vast remaining holdings, about 2.8% of the circulating supply of Bitcoin, in order to depress prices and shortchange Ira Kleiman should he attempt to cash out on any coins received.

But, Ira Kleiman may have to dump $2 billion in BTC

According to Wright, the coins are to be released to Kleiman under the grounds of inheritance, which in theory would make them subject to Florida’s 40% estate tax.

Unless the brother of his ex-partner has several billion dollars in cash to pay such a tax, Wright suggested Kleiman would have to sell some $2 billion worth of BTC as soon as the coins are released to him. He stated:

“Everyone wants to hate on me. This is the result. If you’d left me alone, I would have sat on my fucking money and you wouldn’t have to worry. And the biggest whale ever has to dump because he has to pay tax. It’s not a transfer. Florida has an estate tax. Trust me. This is not an outcome I would have liked. I own a lot of BTC.”

As an official court document is yet to be released, many of these claims will need to be scrutinized as the story develops. 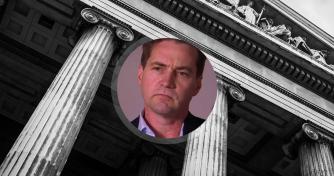 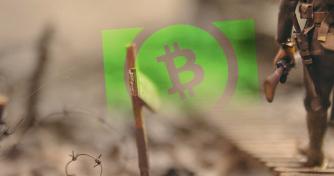 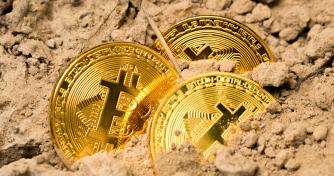 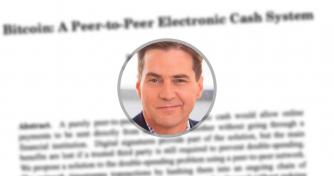 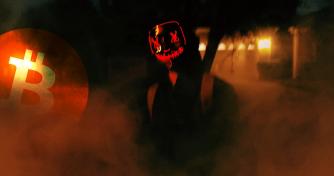