Decentralized finance (DeFi) has been one of the most used buzz-words in the crypto industry last year. 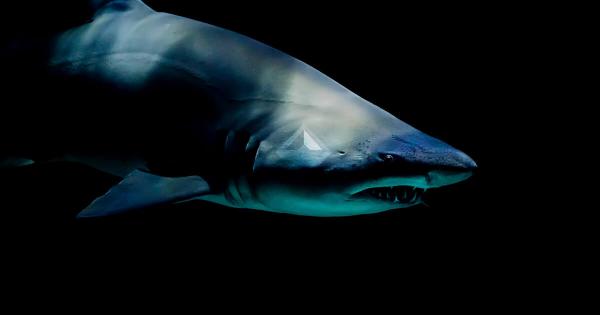 Decentralized finance (DeFi) has been one of the most used buzz-words in the crypto industry last year. The rise of applications built on the Ethereum network was followed by an equally high rise of the expectations people had from the newly created industry—a decentralized answer to the problems with the current financial system.

One of the projects that have led the DeFi evolution was MKR, a project that used Ethereum’s native cryptocurrency ether (ETH) to back a stablecoin that could facilitate fast money transfers and various other financial applications.

However, one analyst believes that MKR and its DAI stablecoin shouldn’t be the DeFi darling that it is, as it poses a huge threat to the entire DeFi ecosystem. Adam Cochran, a professor of information science at Conestoga College and partner at Metacartel Ventures, said that DAI has gone astray in the past year and laid out several reasons for this.

Firstly, he said that almost all DeFi protocols rely, at least somewhat, on all of the tokens in their system not breaking, which means that they have to transfer properly, be actually worth their value, and come from a trusted origin. This applies to Compound, Fulcrum, SET, Aave, Uniswap, and all other similar protocols that rely on collateralization or liquidity pooling.

However, the interconnectedness of DeFi applications has caused them to act more like a house of cards instead of a layer of structurally sound blocks, Cochran explained.

“This connectivity is our biggest benefit and our greatest risk,” he said.

As there’s no card that appears in more DeFi products than DAI, it becomes clear that it sits at the base of most of the ecosystem.

This wasn’t that big of a problem for most, Cochran said until DAI began showing very serious vulnerabilities. The first problem he highlights is the fact that DAI isn’t actually governed by all MKR holders, but rather a small group of powerful entities—the MakerDAO team, MKR, and venture capital firm A16z led by Andreessen Horowitz. Cochran pointed out that the top 50 wallet addresses have more than 50 percent of all voting authority in the protocol.

Therefore, with the majority of the vote belonging to several major entities, its users can’t rely on them doing what’s best for the system. Cochran said that the MakerDAO team had a history of withholding valuable information from the public, as well as forcing out many of its executives due to “directional differences.”

Apart from that, the company secretly tried to trademark the term “DeFi,” which Cochran believes was the final nail in the coffin for MKR governance. He explained:

All of this leads to Cochran’s final point, which is MakerDAO’s plan to switch from a single-collateral DAI to a multi-collateral DAI. This means that instead of just ETH backing the coin, DAI will be backed with a basket of different ERC-20 tokens. This major decision was made by only 54 people, as they had the majority of the voting power on the network—those 56 people only represented 7.56 percent of the total MKR circulating supply.

It’s interesting to note that 100 percent of votes were in favor of the decision.

For now, this basket only includes the Basic Attention Token (BAT) and USDC, but the list could be expanded to include more assets with ease. Cochran wrote:

“These assets were added without big wallets voting, but what happens when a16z decides that one of the projects they’ve invested in should become part of the MCD? They vote for it, they put pressure on MKR to vote for, and other investors follow suit.”

Therefore, DAI has the potential to become an incredibly risky basket of assets, which could take the entire DeFi ecosystem down with it if it experiences even the slightest volatility.

Dai (DAI) is a cryptocurrency token and operates on the Ethereum platform. Learn more