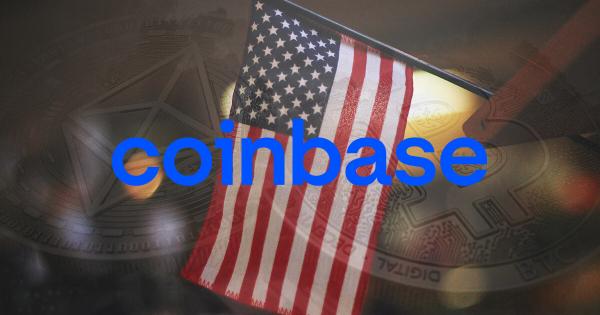 Coinbase CEO and founder Brian Armstrong revealed in an interview with TechCrunch that the exchange is preparing a draft regulatory framework for consideration by federal lawmakers.

Back in June, Coinbase, the largest cryptocurrency trading platform in the US, which is actively  trying to expand its overall product offering for customers, announced its new Lend product that would enable users to earn up to 4 percent interest on selected crypto assets, but regulatory issues emerged and along came the debate.

The US Securities and Exchange Commission (SEC) threatened to sue the exchange over its new product in the announcement, claiming it constitutes a security, so Coinbase decided to shelve its plans to debut the program, after the platform’s CEO called out the agency for its lack of feedback, while publicly disclosing the details of the clash.

Recently, when asked to respond to Armstrong’s claims that the agency refused to provide clarity and threatened legal action, SEC Chair Gary Gensler chose to “take it more to the generic” and avoided directly addressing the allegations.

Armstrong, on the other hand, who is ready to dive deep into the specifics, wants to help the policy makers with his industry insider guidance.

“Coinbase wants to be an advisor and a helpful advocate for how the US can create that sensible regulation,” Armstrong told TechCrunch, revealing his plans to propose a federal regulatory framework for crypto to US officials.

“We have a proposal that we actually want to put out there that could help maybe create at least one idea about how to move forward,” he clarified, adding that “this is going to require input from a lot of people.”

“In fact, there’s a proposal that we’re putting out at the end of this month, or maybe early next month,” he added, revealing that the exchange’s draft is almost ready to go.

Armstrong claims he has been asked for such input on multiple occasions when he met with government officials in Washington DC.

“Well, do you have a draft, do you have a proposal of something we could try to shop around about how this could be regulated federally,” he cited those approaching him for ideas and guidance.

According to him, for his company, which is currently dealing with independent state-by-state rules and agencies, an overarching federal framework would be a gamechanger.

“Because right now, Coinbase has, you know, 50 different state regulators for money transmission licenses, 50 for lending licenses, you know, FINCEN, and SEC, and CFTC, and IRS and Treasury and OFAC,” Armstrong outlined the regulatory maze, within which Coinbase currently needs to navigate.