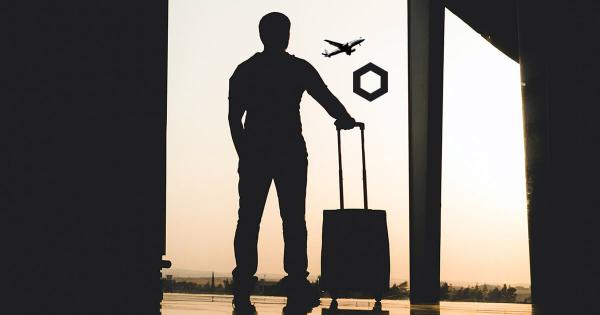 Photo by yousef alfuhigi on Unsplash

Chainlink has been vying to incur further momentum as it hovers just slightly below its previously established all-time highs.

The cryptocurrency’s ability to gain a firm foothold within the mid-$4.00 region has been an incredibly positive sign for its mid-term outlook, although its near-term trend will likely remain somewhat dependent on that of Bitcoin.

It is a strong possibility that it sees further upwards momentum in the days and weeks ahead, however, as it is about to test a key parabolic growth curve.

A dive into the crypto’s on-chain data also indicates that it is currently testing its last key resistance level stopping it from seeing any major momentum.

At the time of writing, Chainlink is trading down just over one percent at its current price of $4.37.

LINK has been caught within a relatively tight trading range between $4.25 and $4.50 in recent times, struggling to break above or below either of these levels since the start of the month.

It is currently trading roughly 10 percent below its previously established all-time highs of $4.80, with its macro market structure remaining incredibly strong.

It does appear that the crypto is about to navigate into a heavy resistance level that could continue suppressing its price action.

According to on-chain data from the analytics platform IntoTheBlock, a significant number of investors entered positions between $4.37 and $4.45.

Their “In/Out of the Money Around Price” indicator elucidates this potential resistance, also indicating that it does not face much resistance once it breaks above this price region.

Once this level is surmounted, the crypto could incur some swift momentum that sends it back up to its all-time highs of $4.80.

LINK is about to tap a key parabolic growth curve

Chainlink is also about to test a parabolic growth curve that has been guiding its intense uptrend throughout 2019 and 2020.

In the past, visits to this curve have been closely followed by sharp upswings that allow it to set fresh all-time highs against its BTC trading pair.

One trader who goes by the name “Kaleo” offered a chart showing this growth curve in a recent tweet, outlining how he anticipates LINK to proceed in the weeks and months ahead.

The chart he offers insinuates that Chainlink will soon reach highs of 0.0007 BTC. This would mark a massive climb from its current price of 0.00045 BTC.