China’s central bank denied claims that it will roll out a cryptocurrency this November, adding that the parties involved in its distribution have been misconstrued, according to TechNode. 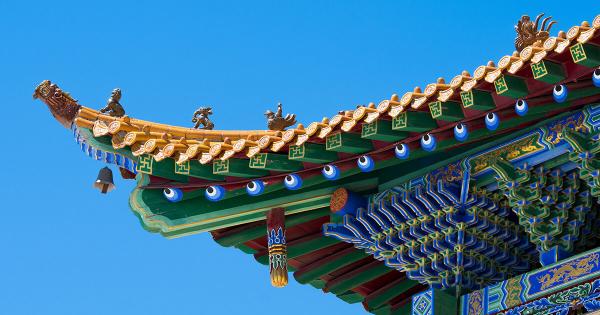 China’s central bank denied claims that it will roll out a cryptocurrency this November, adding that the parties involved in its distribution have been misconstrued, according to TechNode. The statement is a rebuttal to a widely circulated article by Forbes.

The People’s Bank of China (PBOC) stated on Piyao, Beijing’s official platform for exposing “online rumors,” that a “large number of net news sources” had been inaccurate in their reporting on the country’s cryptocurrency launch timeline and misconstruing the parties involved in its distribution.

The statement is a rebuttal to a widely circulated August article by Forbes that cited a number of intimate sources, claiming China’s “DC/EP” (Digital Currency/Electronic Payments) would be launched as early as November and distributed by China’s four largest banks, Alibaba, Tencent, and Union Pay.

While the PBOC denied the claims, calling them inaccurate, it didn’t clarify when or how the coin would be launched. Though, it did advise that “official information” would be offered in due course. It did, however, offer a few snippets of official guidance.

China has traditionally attempted to stifle the use of cryptocurrency within its borders—banning cryptocurrency exchanges in 2017. Notably, the PBOC does not seem to be pitching DC/EP as a state-sanctioned alternative to crypto.

In fact, the PBOC said that DC/EP will be a national credit-based currency issued by the central bank. The currency would be fundamentally different from “virtual currency” such as Bitcoin and will not be useful for online purchases or “e-wallets.” Instead, the coin is a “legal,” digital replacement for Renminbi cash, as per the bank’s previous description.

The comments do little to decipher Beijing’s blankly inscrutable stance on cryptocurrency. While cryptocurrencies have been banned from exchange in China, they are still recognized as legal property. It’s likely China will continue to find ways to combat cryptocurrency so long as they pose a threat to the country’s tight monetary controls.