Cardano users can now spend ADA at 40,000 US stores via Flexa network 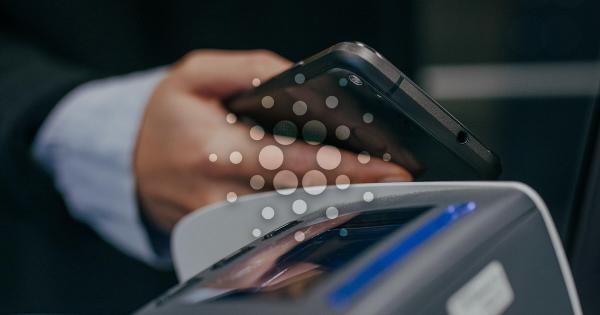 Photo by Jonas Leupe on Unsplash

“At last, the native asset of Cardano is live on Flexa. Now you can spend your $ADA instantly at over 40,000 locations across the US!” Flexa tweeted over the past weekend.

At last, the native asset of @Cardano is live on Flexa. Now you can spend your $ADA instantly at over 40,000 locations across the US! #25DaysofFlexa🎁 pic.twitter.com/97vnYLBRlJ

Flexa launched its crypto wallet, dubbed SPEDN, in May 2019 in the U.S. Initially, the network allowed users to pay with Bitcoin, Ethereum, Bitcoin Cash, and Gemini Dollar in retail stores, including top brands such as Whole Foods, Baskin Robbins, Lowe’s, and Nordstrom. Flexa also partnered with Winklevoss-led crypto exchange Gemini around the same time.

Per the announcement, SPEDN users can already try out instant ADA payments on the network. For example, to buy tickets at an American movie theater chain, Regal Cinemas, that partnered with Flexa in late November “to enable digital currency payments for movies and more.”

“Regal is committed to being ‘The Best Place to Watch a Movie.’ As more of our customers demand digital asset solutions and safer payment methods, we are grateful to have found a partner in Flexa, a company that is revolutionizing digital payments with cutting-edge software and an innovative business platform,”

Meanwhile, Flexa similarly added SHIB to its platform just a few days earlier. Now, however, holders of both tokens are equally free to spend them at Flexa’s partner stores.